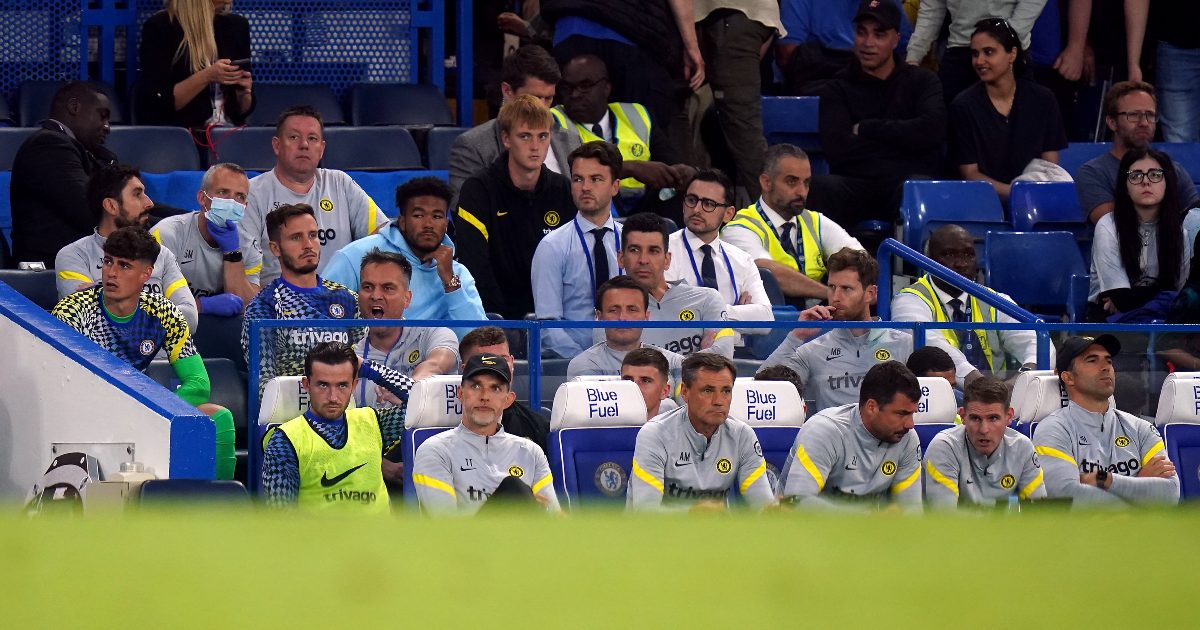 The International Football Association Board’s (IFAB) advisory panel have called for the five substitute rule to be made permanent across the sport.

During a virtual meeting chaired by FIFA on Wednesday, IFAB’s Football and Technical Advisory Panels (FAP-TAP) made the suggestion to bring in five changes permanently following a number of requests by confederations, associations, leagues and other key stakeholders.

An IFAB statement read: “FAP-TAP today recommended that competitions should be able to decide on increasing the number of substitutes according to the needs of their football environment, while the current number of substitution opportunities (three plus half-time) should stay the same.”

Men are at the core of football’s biggest, strangest problem

An increase to five substitutions was introduced on a temporary basis in May, 2020 in response to the coronavirus pandemic and the congested fixture list once football returned.

In May it was extended for a further 18 months until the end of 2022, when the World Cup in Qatar will be completed.

But the Premier League decided against using it for the 2020-21 campaign and reverted back to three substitutions, which remains the case for the current season after clubs voted on the issue.

Manchester City boss Pep Guardiola and Liverpool manager Jurgen Klopp have remained vocal critics of the move not to allow five changes, especially with that number being allowed in European competitions in addition to the Carabao Cup and FA Cup in England.

Other topics discussed during IFAB’s advisory panel meeting were clarification over the next edition of the laws of the game, namely to confirm that a goalkeeper must be on the goal line before a penalty is taken.

Meanwhile, the global trial with additional permanent concussion substitutions has been extended beyond the initial end date of August, 2022 to gather more relevant data whilst a CONMEBOL request to increase half-time intervals from 15 minutes to 25 minutes was met with concern over player welfare and safety from several IFAB members.