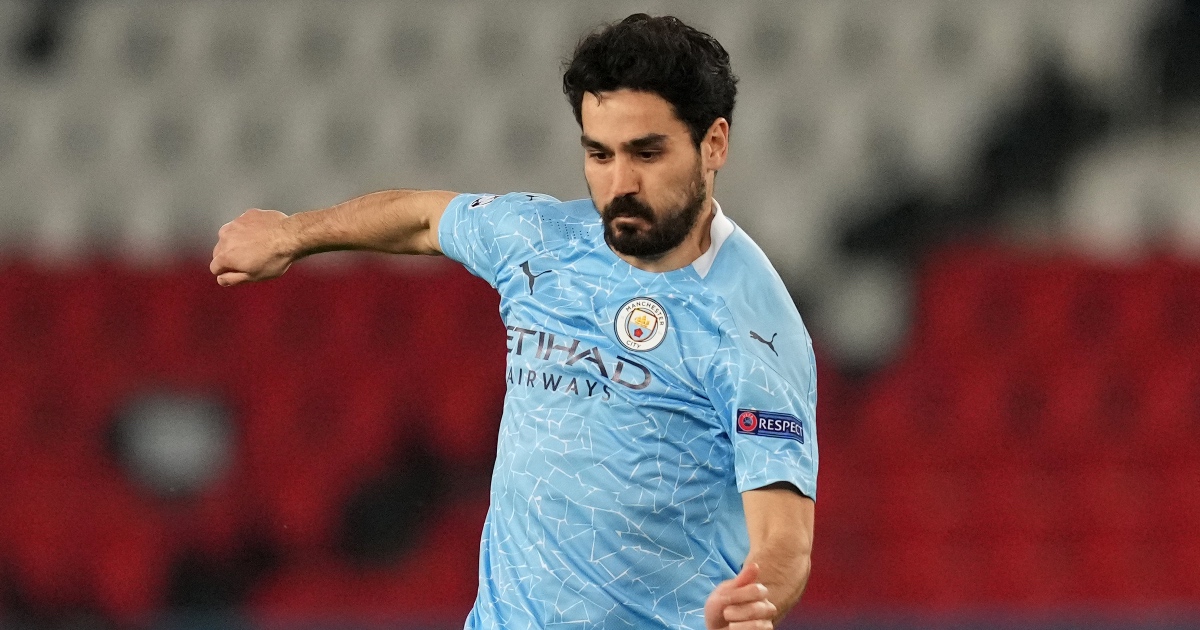 Ilkay Gundogan can’t keep out of the headlines at the moment.

The midfielder is rumoured to be stalling on a new Manchester City contract amid interest from Barcelona.

The Catalan giants want to take Gundogan to the Nou Camp alongside Lyon forward Memphis Depay.

In response to those claims, City revealed they have no intention of letting Gundogan leave.

And now the 30-year-old has appeared to criticise Pep Guardiola while on international duty.

Speaking about the manager’s tactics in the Champions League final, Gundogan said: “A few days before the final, it became apparent that there is a special idea in the head of the manager.

“I tried to make the best of it. It should not be.”

The tactic in question is Guardiola’s lack of a defensive midfielder. One of Fernandinho and Rodri occupied that role for pretty much all of the campaign, but they were both left out of the starting eleven against Chelsea.

Gundogan finished the domestic season as City’s top scorer in the Premier League with 13 goals.

Expecting him to then revert back to a defensive midfield role was a disaster waiting to happen.

City had the chance to end their Champions League curse but failed to do so in Porto. Kai Havertz proved his worth to Chelsea by scoring the only goal on the night.

In response to criticism after the game, Guardiola attempted to justify his tactics.

He said: “I did my best in the selection. I made the best selection to win the game, the players know it.

“I think Gundogan played well. We missed a little in the first half to break the lines, but in the second half it was much better. It was a tight game but we had enormous chances.

“I would like to say it was an exceptional, exceptional season for us. It is a big dream being here, but unfortunately we couldn’t win. We tried, we could not do it, and we will work to come back one day.”