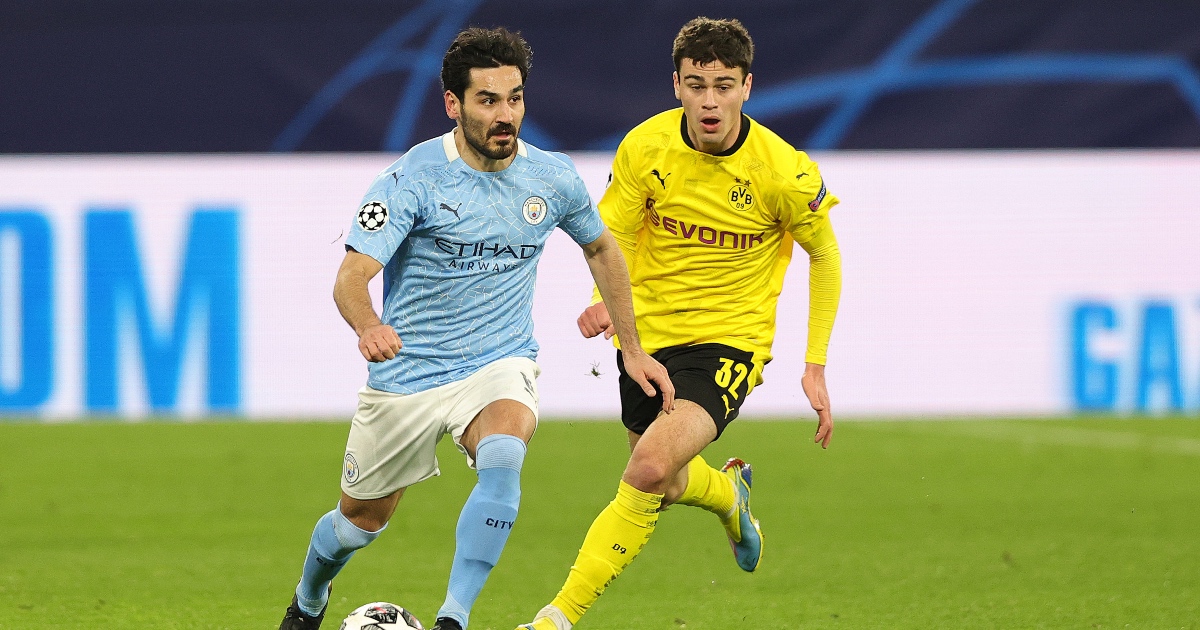 Ilkay Gundogan feels a great weight has been lifted at Manchester City after they reached the Champions League semi-finals.

City put three successive years of quarter-final frustration behind them as they saw off Borussia Dortmund on Wednesday to reach the last four for the first time since 2016.

Midfielder Gundogan admits pressure had grown on the team because of those failures.

“We have obviously struggled in the last few years to achieve what we (have now) achieved. We always failed in the quarter-finals.

City were given a scare in the second leg at Signal Iduna Park, falling behind to a superb goal from impressive England international Jude Bellingham.

That levelled the tie at 2-2 on aggregate but City fought back to win 2-1 on the night, and 4-2 overall, with a penalty from Riyad Mahrez and a fine strike from Phil Foden.

“We didn’t play well in the first 15 minutes and we were a little bit afraid,” said Gundogan, who reached the final with Dortmund in 2013.

“Dortmund were active and I guess they deserved the first goal. Then we adapted a couple of things in our game and I think we dominated after their goal.

“We went into half-time and wanted to come back for the second half and score our first goal. We are very happy that we were able to achieve that and after that it seemed a bit easier to continue the game and we scored the second goal.”

The result not only took City into the last four but maintained their quest for an unprecedented quadruple.

The Premier League leaders and Carabao Cup finalists now turn their attention to their FA Cup semi-final against Chelsea at Wembley on Saturday.

“I don’t like to talk about the quadruple because there is still a long way to go,” said goalscorer Mahrez. “You have to take it game by game.

“Saturday is the FA Cup semi-final and we have to go and win. Then it is the Premier League and then the final of the Carabao Cup. One game at a time and we will see where it takes us.”

Mahrez, who also reached the quarter-finals of the Champions League with Leicester, is looking forward to his first taste of a semi-final in the elite competition.

He said: “It feels good, very good. It is a good feeling to go through to the semi-final for the first time in my career.”