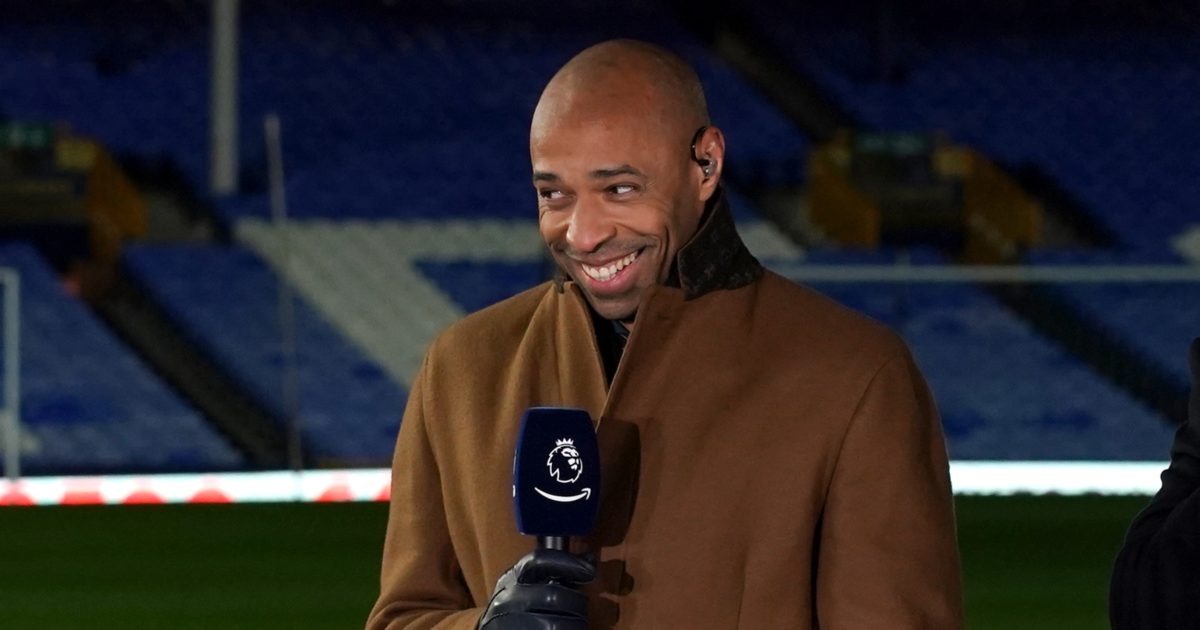 Arsenal legend Thierry Henry has heaped praise on Liverpool star Jordan Henderson as he is a “massive fan” of the midfielder.

Henderson has grown to be one of England’s best midfielders over the past few years as he has been a key player for Liverpool.

The 31-year-old was made captain of the Reds in 2015 when Steven Gerrard left the club to join LA Galaxy.

The Mailbox reacts to a derby mauling on Merseyside…

The midfielder has played an important role for Liverpool as they have won the Premier League and Champions League in recent seasons.

Henderson has made a strong start to the 2021/22 campaign. He got on the scoresheet on Wednesday night as Liverpool beat Everton 4-1 in the Merseyside derby.

As quoted by the Mirror, during the coverage of the derby Henry took time to praise Henderson:

“He reminds me of Gareth Barry, James Milner. I remember when he started I didn’t think he was going to be the player that he is.

“He’s not the guy you mention first when you talk about Liverpool. But I do and I do with some young kids.

“You can’t all be Mo Salah, you can’t all be Messi but if you work hard, work ethic and your mind is in it and you are professional you can become Henderson and become the guy who lifts the trophy.

“Obviously for a long time Liverpool was waiting for that Premier League trophy – he was the guy.

“Liverpool winning the Champions League – he was lifting it and I know not a lot of people will mention him but this is the guy you can try to copy.

Elsewhere, Kevin Campbell has suggested that Leeds United star Raphinha is “too pricey” for Liverpool:

“I think that’s a very fair valuation for him.

“That is the going rate right now for a Brazilian international who scores and creates goals. If you are going to get any change out of £60million then you have done well.

“That probably makes a deal too pricey for Liverpool right now. I’m sure there will be other takers at £60million though.

“Raphinha knows the Premier League well and he is performing week in, week out. He would be an amazing signing for somebody if they can stump up the money.”