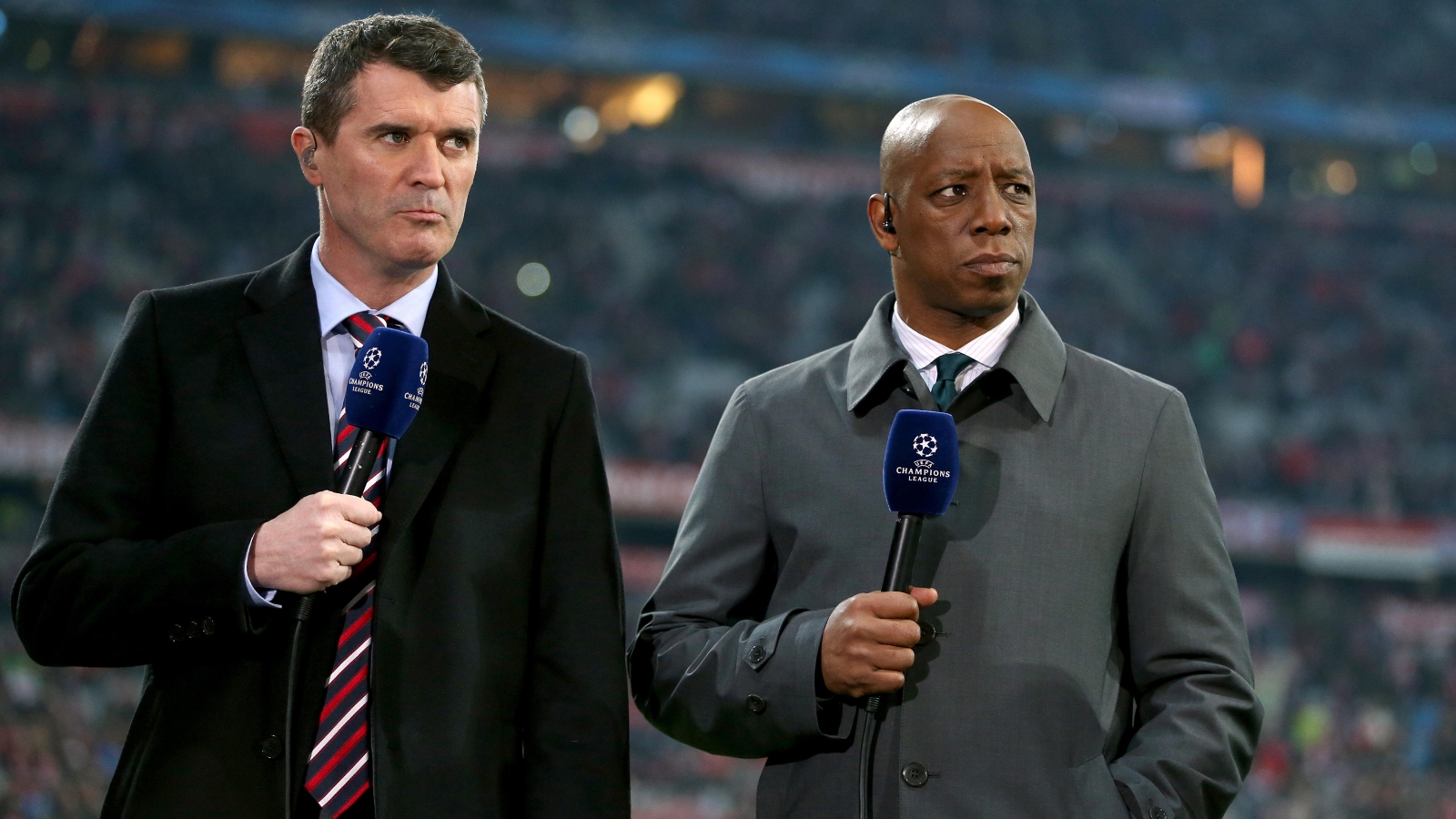 Ian Wright believes the England players and Football Association would have been a bit frightened by FIFA’s threats over Harry Kane’s plans to wear a OneLove armband against Iran.

On a night when Wembley’s arch is lit up in rainbow colours, Wright and his ITV colleagues Roy Keane and Gary Neville watched footage of FA chief executive Mark Bullingham saying the disciplinary action they could have faced from FIFA for wearing the armband was “unlimited”.

Bullingham said: “It’s very important to understand what happened here. We have been clear that we wanted to wear it and we were committed.

“We announced that we would do that in September, we had a lot of meetings with FIFA over that period and on Saturday before the game we felt we’d reached an understanding where we would wear it.

“We hadn’t got permission but we would face a fine for it.

“Unfortunately then on the day of the game they gave us 10 minutes’ notice – two hours before we were due to go to the game… they came here with five officials and they ran us through a scenario where at a minimum anyone wearing the armband would be booked and face disciplinary action on top of that.

“It was unlimited. They would take disciplinary action against any player that was wearing the armband on top of having a yellow card.”

Asked if England were right not to risk a points deduction or sanctions, Wright responded: “You’re looking at FIFA as an organisation turning up at England’s hotel two hours before a game, threatening them with what they can do, I’m sure that’s going to frighten them a little bit.

“They decided to do it before the tournament and I’m going to stand by what I said, there is no protest without risk, there’s nothing more I can say on it, I wanted them to wear it, they didn’t wear it, the FA have now given their reasons why they couldn’t do it.

Roy Keane said Bullingham’s interview was nothing more than “PR” and believes they were empty threats from FIFA.

The former Manchester United captain said: “It’s a bit of PR, and I agree, if the players felt that strongly about it, I don’t think they would have been deducted points, all these sanctions, obviously they’re just threats.

“If the players strongly believe in it, which they’ve been talking about for a long time, stick to your guns and be prepared to take that punishment.”

See what Gary Neville had to say here.

England’s form going into the World Cup was woeful, but they got off to a terrific start against Iran on Monday.

They beat Iran 6-2 – with Arsenal’s Bukayo Saka scoring twice – and take on the United States on Friday evening.