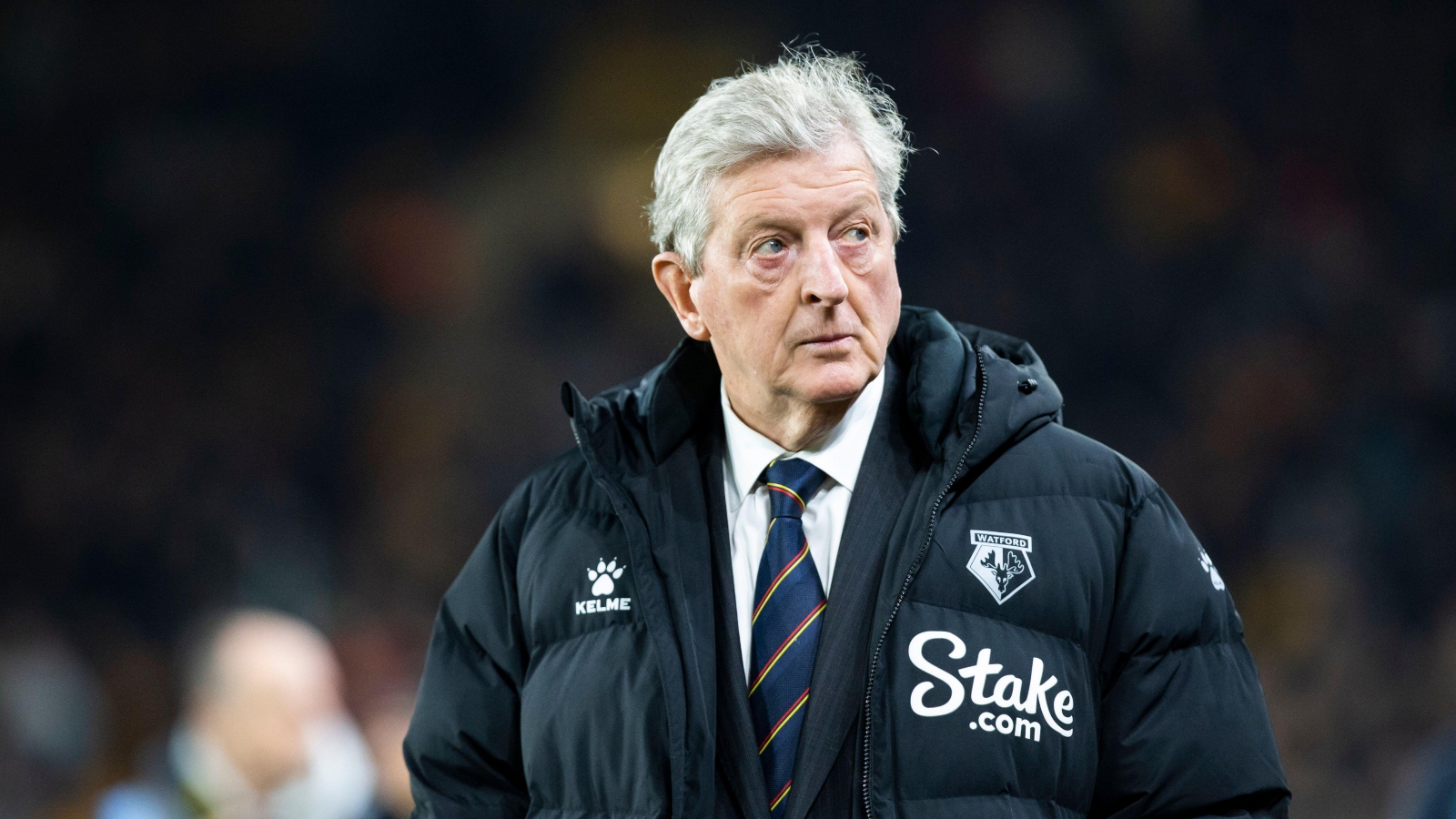 Roy Hodgson says he is not concerning himself with how Watford’s battle for Premier League survival is shaping up.

Burnley’s late 3-2 win over relegation rivals Everton on Wednesday night moved them above the Hornets and to with a point of safety.

Watford, who have played a match more than the sides directly above them, are three points behind Everton and eight off Leeds, who travel to Vicarage Road on Saturday.

Hodgson, though, has no intention of focusing on anything other than getting the required results from his own side through the final eight games of the season.

“It (Burnley win) means we stay in touch with Everton, who are four points in front of us,” Hodgson said.

“We lost a bit of ground to Burnley who gained points on us, so it pushes us back a place in the table.

“But with eight games to go, the gap between Burnley, Everton, Watford and Norwich is not enormous.

“It is a gap which one could actually do something about and then find yourself at the top of that group rather than the bottom of it – but the same applies for Burnley and Norwich as well as for us, we are in a fight together the four of us.

“It is our job to try to win that fight and hopefully drag a few more teams into it to fight with us over these last eight games.

“We are at the wrong end of the table. If we are going to survive, we have got to win games and this is another opportunity for us.

“We are playing at home, we play against a Leeds side who are good and they have had some very good results under the new manager Jesse Marsch.

“We know that to get those points, it won’t be a question of what answers I give you, but it will be a question of how well the team plays when the referee blows that whistle at three o’clock.”

The Hornets have no fresh injury concerns, with teenager winger Kwadwo Baah now recovered from an ankle problem and back in full training.

Hodgson, 74, caused something of a stir on social media after the club posted a video of his cultured left-foot pass through to Joao Pedro during a session on finishing.

The former England boss, though, was keen to play down talk of being drafted into the Watford squad anytime soon.

“I am feeding balls in for the players to play, I am not joining in,” Hodgson said. “I have heard about it (the video), (but) I have not seen it.

“I think I can remember the pass – there was a lot of luck involved and it was certainly an aberration because it doesn’t happen very often these days.”