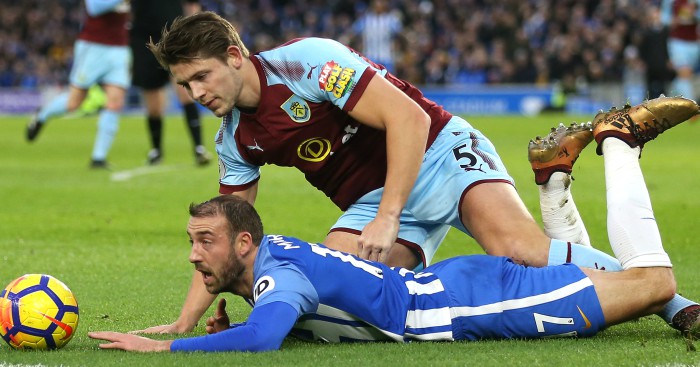 The 25-year-old’s new contract ties him to the Lancashire club until June 2022 and replaces the existing deal which expired at the end of next season.

Clarets manager Sean Dyche told the club’s official Twitter account: “We felt it appropriate to offer James a new deal on two levels. He’s done well in the Premier League and secondly his contract was out of sync. And there’s a few more we are talking to.”

Tarkowski joined Burnley from Brentford in January 2016 and has become a regular at Turf Moor since Michael Keane departed for Everton in the summer.

He featured in each of the club’s first 18 Premier League matches of the season before a retrospective three-match ban was issued last month for his elbow on Brighton forward Glenn Murray.

He also suffered a broken hand in that match against the Seagulls, but returned to action in the New Year’s Day defeat to Liverpool.