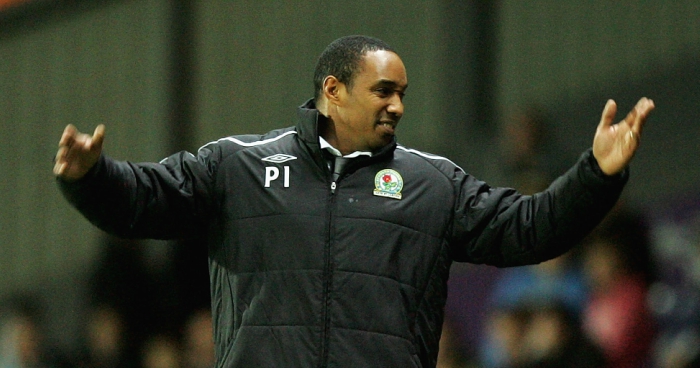 Solskjaer took over as United’s interim manager in December after Jose Mourinho’s sacking.

The Norwegian won his first eight matches in charge, drawing the ninth against Burnley, and dragging the club back into the fight to finish in the top four as a result.

But Ince remains unconvinced by Solskjaer, suggesting that he has had little to nothing to do with United’s form.

When asked whether he felt anyone could have taken over the club and overseen such an upturn in results, Ince told BT Sport: “I believe they could, yes.”

He’s said this before, you know. It is just as ridiculous now.

“Mark Hughes [first manager to be sacked by two Premier League clubs in a single calendar year] could’ve done it.

“You could’ve done it [pointing to Chris Sutton, he of 14 wins in 50 games at Lincoln City in literally his only ever managerial post].”

'I could've gone in and righted the ship, Bruce and Hughes too..'

Paul Ince backs himself to have had the same success as Ole Gunnar Solskjaer. 🔴