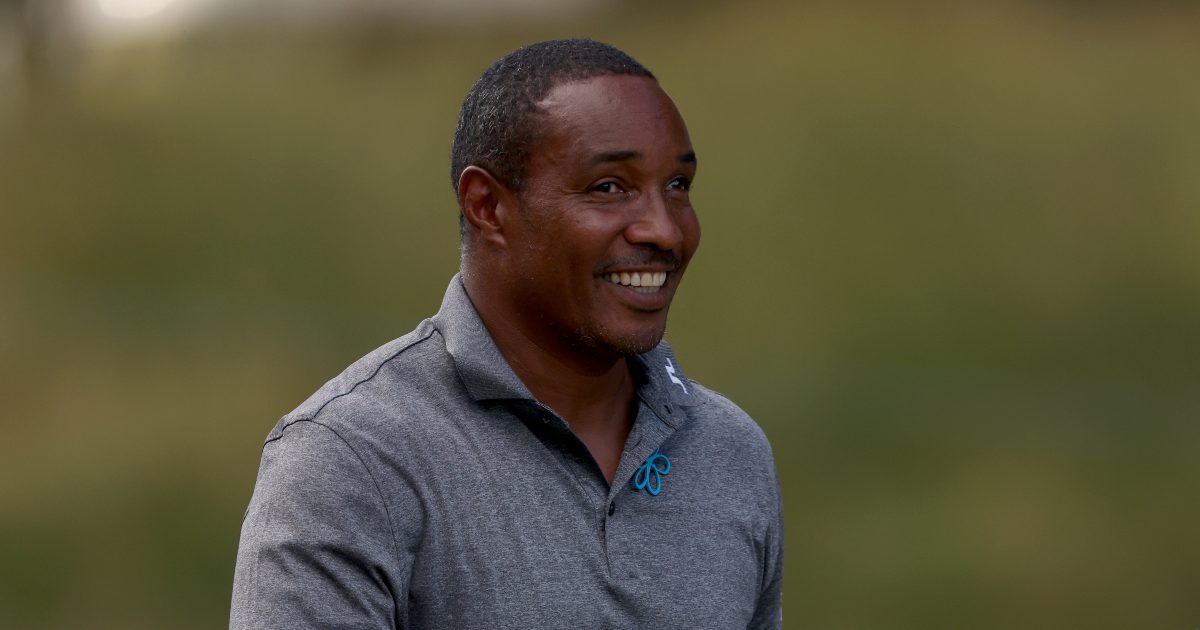 Former Manchester United player Paul Ince has suggested that “the game’s gone” if Jesse Lingard secures a move to Barcelona.

It was reported on Thursday that both Barcelona and AC Milan are interested in signing Lingard.

The Englishman came through the ranks at Manchester United. He was a regular in their first team between 2015 and 2020.

Lingard fell down the pecking order last season before he joined West Ham on loan. He scored nine times from his 16 outings for them before he returned to Man Utd this summer.

The 28-year-old has scored twice from his three Premier League outings so far this campaign. Ince has told The United Stand that he was “disappointed” that Lingard did not stay at West Ham:

“As much as Barcelona have lost some of their stars, it’s still Barcelona, it’s still the Nou Camp with 80,000.

“I might be wrong and I might be doing Jesse a disservice but I think the pressures of going to Barcelona, it’s like Manchester United, the expectation, if you don’t do well the white hankies come out, there’s a lot of pressure.

“We’ve had Jesse dealing with pressure and mental health. When Jesse went to West Ham and was outstanding, he found his home, he never really found his home at United.

“He’s a very, very good player but he never found his home at United.

“Jesse at West Ham was the shining late, he looked happy, enjoying his football, playing in the right position. I was a bit disappointed when the deal didn’t go through at the start of the season to go to West Ham.”

Elsewhere, Lingard has thanked Jose Mourinho for making him a winner at Man Utd:

“Me and Jose had a good relationship generally, though, I have to say. He was good to me. Before all the injury stuff, he trusted me, put me in for important games. We won trophies and he made me a winner. He could just bring out that side in you.

“He also liked to have a personal connection with his players. Sometimes I’d look at my phone and I’d be getting a random FaceTime from him. Just out of nowhere — just to check in.”