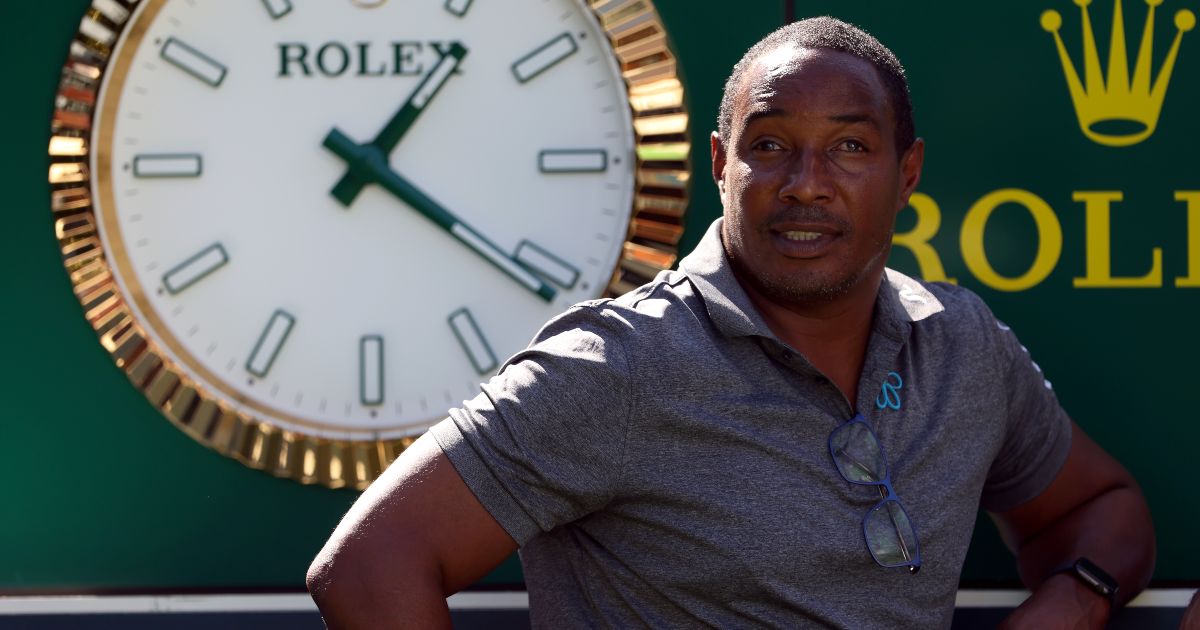 The Mali midfielder joined Albion from Lille in 2018 and has made 111 appearances for the Premier League club.

He is reportedly attracting interest from a number of clubs, however, including Aston Villa, Arsenal, Tottenham, Man Utd and Liverpool.

Bissouma’s contract expires in 2023 and Brighton will undoubtedly be eager for the combative midfielder to sign a new deal.

And Ince reckons Bissouma is the man to solve the midfield issues at Man Utd and would help Scott McTominay in the middle of the park.

“They need a striker, too. Haaland’s a tricky one because of the situation with his dad and Keane at Old Trafford. I can’t see him going to Old Trafford just based on that, and if there’s no Champions League he definitely won’t.”

Graham Potter has hinted it would be difficult for Brighton to keep Yves Bissouma if there was interest from clubs in the Champions League 💰 pic.twitter.com/ovUx0u3i6Y

Jadon Sancho has scored two goals in his last three matches in all competitions and former Man Utd midfielder Ince reckons he will only get better.

Ince added: “When you go to Germany and play for one of the big clubs like Dortmund, it’s not as good as the Premier League. They’re beating teams 3-0 or 4-0 and Sancho’s getting two goals and doesn’t have to track back. It’s pretty easy for him unless you’re playing against Bayern or one of the top teams.

“The Premier League’s different and you don’t get as much time – and I know that because I played in Italy. It was a big move for Sancho. When I first came to United I was 21 and it takes time to find your feet as a young kid. It didn’t help that at the start of the season he was playing left wing.

“He might have lost a bit of confidence, but the fans have always been great with him. You need a good team around you that’s performing well. The last two games he seems to have grasped it, and he will get better. It’s not his fault he cost £75m. He’s got plenty of years ahead of him.”