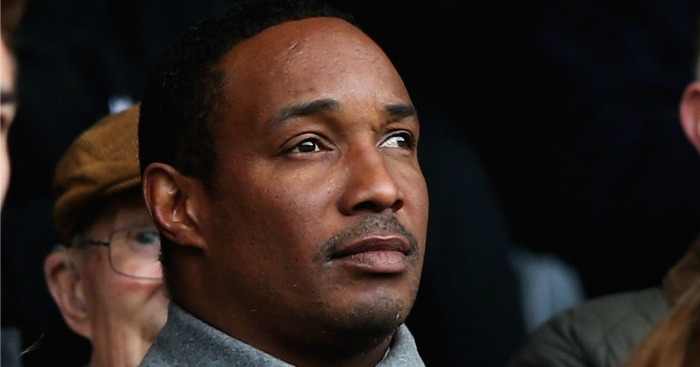 The West Ham midfielder is believed to be on a shortlist of players United want to sign as Ole Gunnar Solskjaer’s sets out his plans for the transfer window.

But Ince, who himself made a controversial move from West Ham to United, believes the London Stadium is the best place for 20-year-old to continue his development.

“I don’t think they’ll spend £80m on Declan Rice, that’s for sure, at this moment in time,’ he told TalkSport.

“You’ve got to remember he was a centre-half and as a midfield player, I’ve watched quite a lot of him this year, he’s still got a long way to go.

“I think he’s at the right club at West Ham. He’s playing week in, week out, which is important, and I think he’s got the right people around him, like Mark Noble, who has been there a long time, so he’ll learn a lot.

“But stop quoting these ridiculous prices, it’s madness, it really is.”

“In two or three years’ time, maybe, but he’s still got a lot to learn, he’s still got to grow, be a lot more powerful and get up and down the park quicker than he does.

“That will come as his body develops more but he’s still got to get himself in the box, got to score goals. That’s going to be worth £80-90m, so if he can learn that as he grows older, why not?”