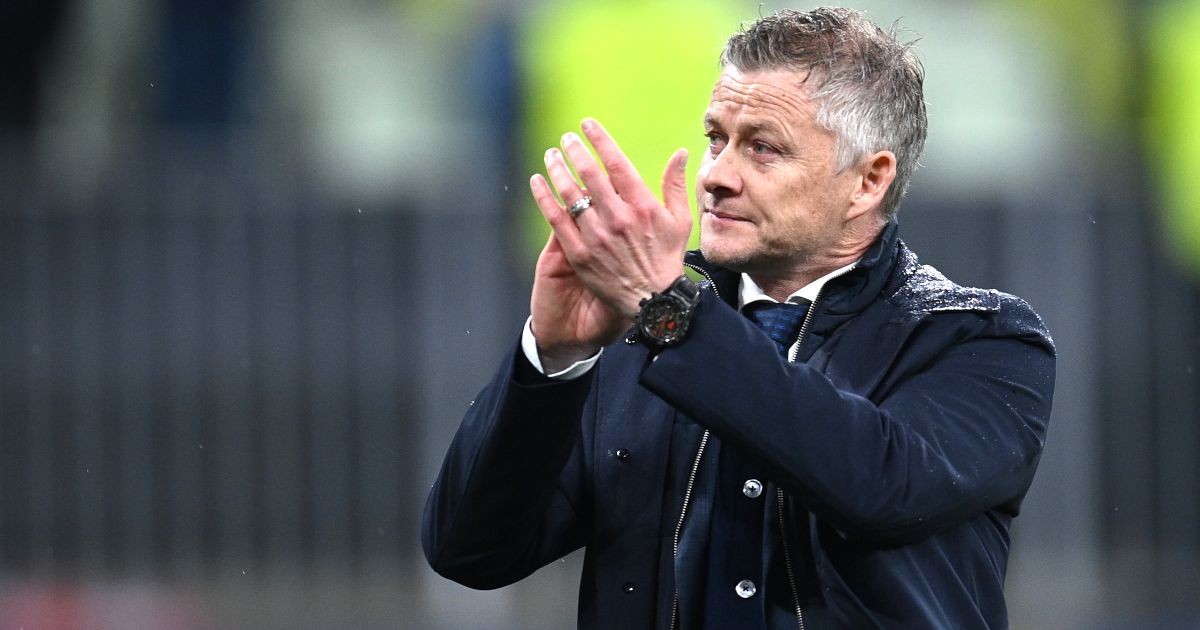 Man Utd executive vice-chairman Ed Woodward is set to ‘reward’ Ole Gunnar Solskjaer with a new contract, according to reports.

The Red Devils have had a mixed season, coming second in the Premier League and losing in the final of the Europa League, but despite not winning any silverware they improved their league position.

The Europa League final against Villarreal was seen as the moment when Solskjaer would start to move towards becoming an elite level manager but his side fail to impress on the big stage in Gdansk.

Man United to offer £200m and captaincy for Kane?

Having won the competition in 2017 under Jose Mourinho, the Red Devils were favourites to claim their first silverware since then when taking on the La Liga side on Wednesday.

But Solskjaer’s men never got going against the European final debutants, who went into half-time ahead after Gerard Moreno turned home a free-kick as United’s soft underbelly from set-pieces was exposed once again.

Edinson Cavani levelled during a bright start to the second half, but that soon petered out and the match ended 1-1 after extra time with David De Gea’s saved spot-kick seeing Villarreal triumph 11-10.

Despite that, the Daily Telegraph claims that Man Utd are to ‘reward’ Solskjaer with a new contract with Woodward set to ‘spearhead United’s summer transfer plans ahead of his exit in December’.

Solskjaer will be ‘backed with a new contract and summer signings in the transfer market’ after the current season was ‘seen by the club’s board as progress’.

With only a year left on his current contract at Man Utd, the Norwegian ‘will open talks over a three-year extension’ at the Premier League club.

On transfers, the Daily Telegraph confirm Borussia Dortmund winger Jadon Sancho as a ‘primary target’ while they add that Solskjaer ‘would also like a striker, young central midfielder and a defender’.

Aston Villa captain is said to be ‘admired’ by Man Utd, while wantaway Spurs striker Harry Kane and Southampton poacher Danny Ings are ‘among the other players United have looked at’.

The report adds: ‘United would like to bring in a young central midfielder in the mould of Rennes’ Eduardo Camavinga, but it would be a player for the future rather than to make an immediate impact.’