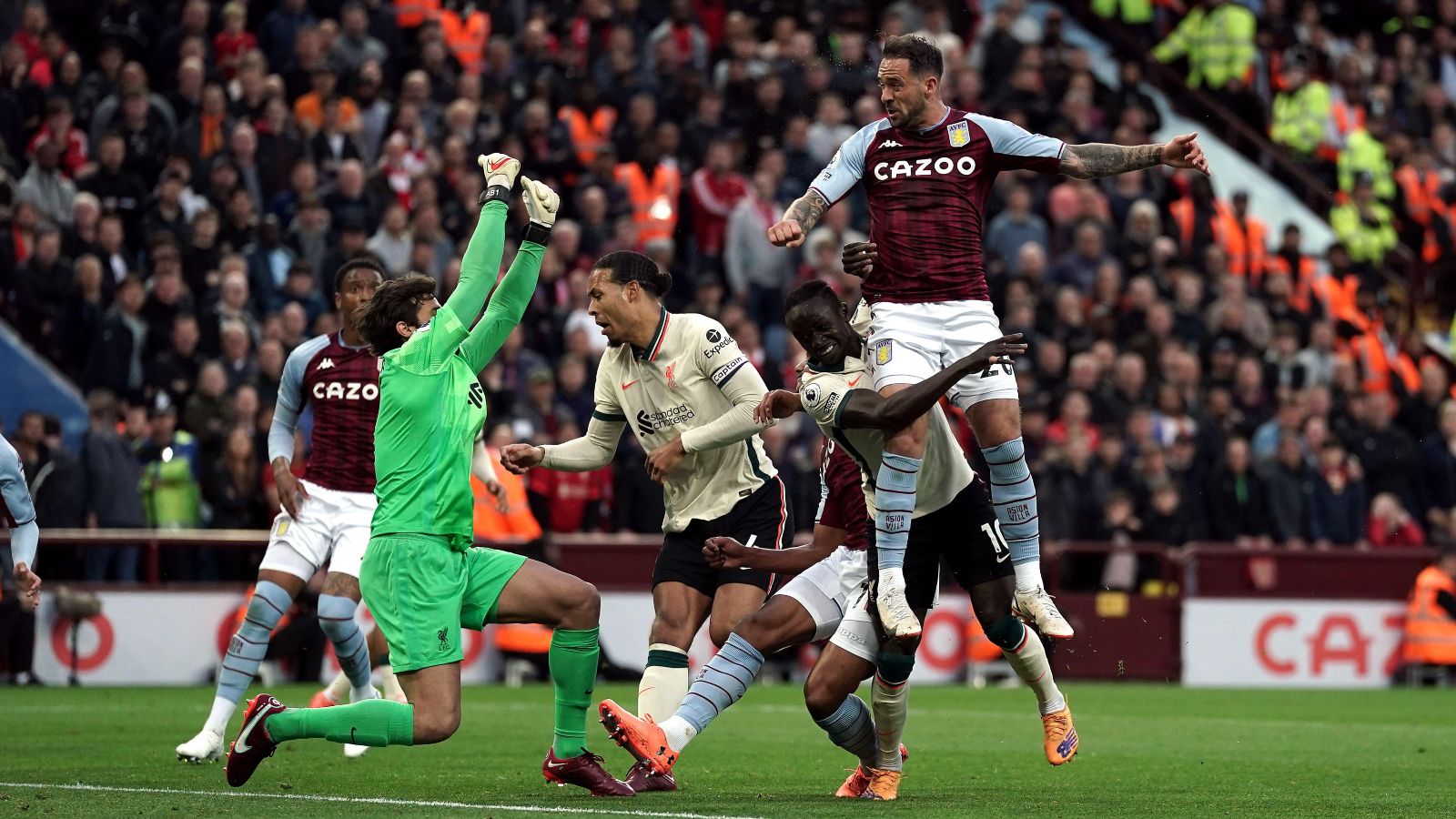 Danny Ings has highlighted how important it is for Aston Villa to “implement Steven Gerrard’s game plan” after they caused Liverpool “many problems”.

Liverpool legend Gerrard left Rangers to take over at Aston Villa towards the end of last year.

They have fared well under him as he has won ten of his 25 games in charge across all competitions.

The Villans were unbeaten in three games before they faced Liverpool on Tuesday night.

Jurgen Klopp’s side were made to work for all three points as Villa caused them issues. Joel Matip and Sadio Mane netted after Douglas Luiz scored early at Villa Park.

Aston Villa currently sit twelfth in the Premier League and they will be hoping to end up in the top half.

Ings believes Villa performed well against Liverpool as they took them “to the wire”:

“When you do lose, you really want to jump into the next one and get that win,” Ings said (quotes via Birmingham Mail).

“It’s another home one (vs Crystal Palace) and the lads are buzzing for it. It’s huge now, three massive games and we have the chance to finish in the top ten. That’s the drive and focus now.

“I thought there was a really good chance to get something from that game. We ran them to the wire. It was extremely intense but one where we can be extremely proud. We gave everything but we did fall short and we were unlucky in the end.

“The positives? First and foremost, the fans, I thought they were incredible. It’s what we need, especially when we’re playing against top teams. As a performance, I thought we were fantastic. We caused them so many problems.”