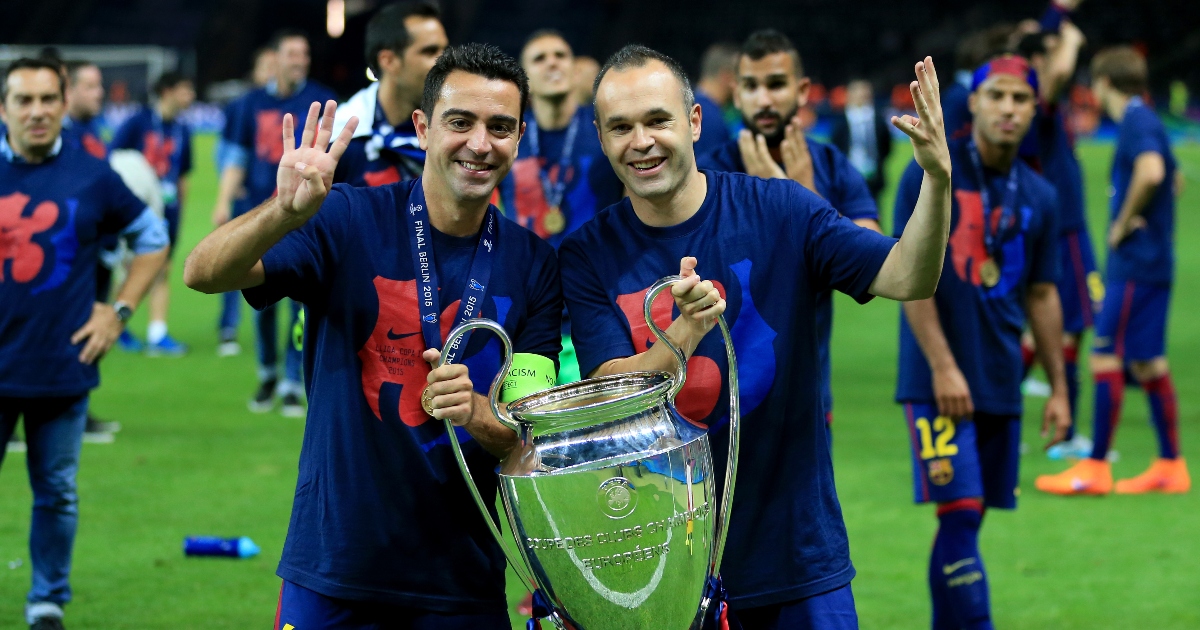 Iniesta left the Nou Camp in 2018 after a 22-year tenure in Catalunia – joining Japanese outfit Vissel Kobe on a free transfer.

Kane reveals… well, nothing, and Spurs can spend, spend, SPEND (in theory)!

The 37-year-old is still starring for Vissel Kobe in Japan, however, he has not ruled out a return to Barcelona in the future; although he does not know what role he could take up at the Nou Camp.

“I don’t know what will happen in the future, I would love in some moment of my life to return to Barca. I don’t know in what capacity,” Iniesta said when asked if he would return after Xavi was appointed manager.

“To return to Barca, to my home, to be able to continue helping in one way or another, but the nobody knows the future.

“I feel bad to see Barca like this, from a distance. If things are not going well, it’s not nice because you see teammates suffer, new people that can’t find the results, the fans. When something you love suffers, it hurts.”

Before the announcement, ex-player Rivaldo admitted the 41-year-old “has a tough mission ahead”:

“Xavi is about to become Barcelona manager and he has a tough mission ahead,” Rivaldo told Betfair. “But a few shrewd signings in the January transfer window could boost his chances of success this season.”

Meanwhile, Barca have held talks with the agent of reported Liverpool target Karim Adeyemi, according to reports.

Adeyemi has been excellent for Red Bull Salzburg this season. The 19-year-old has scored 15 times in 22 matches, including three strikes in the Champions League.

And according to German outlet Sport1, Adeyemi’s agent was recently in Barcelona to hold talks with the Catalan giants on behalf of his client.