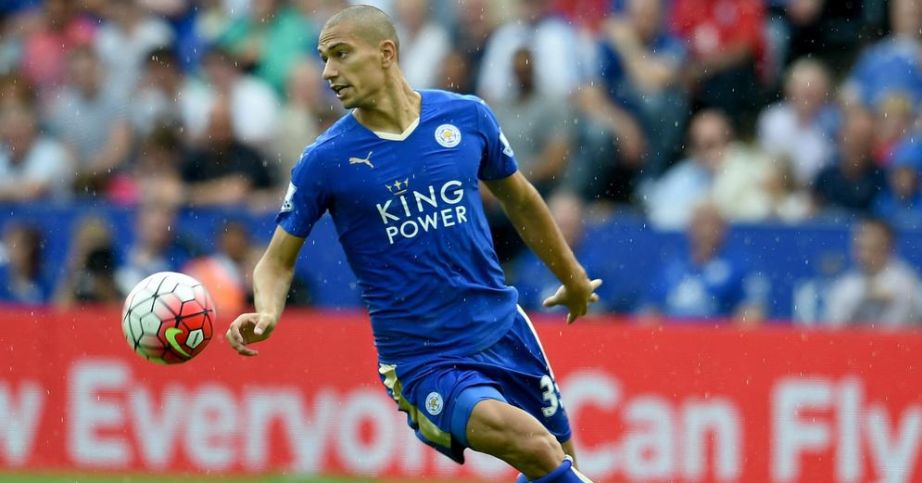 Gokhan Inler has said he turned down a number of offers from other countries in order to join Leicester City this summer.

The midfielder completed his switch from Napoli late in the transfer window for around £5million, but the 31-year-old has insisted that money was not a crucial factor in his decision to move to the Premier League.

”I analysed everything; the football, infrastructure, the environment, life. The transfer was not a rush job,” he told Swiss publication 20min.

”[I had a lot offers] from England, Germany and Turkey. In addition, Napoli coach Maurizio Sarri wanted to keep me.

”I am a player who fits perfectly with Leicester City. Money was not decisive. I had more lucrative offers which I refused for Leicester and the Premier League.”