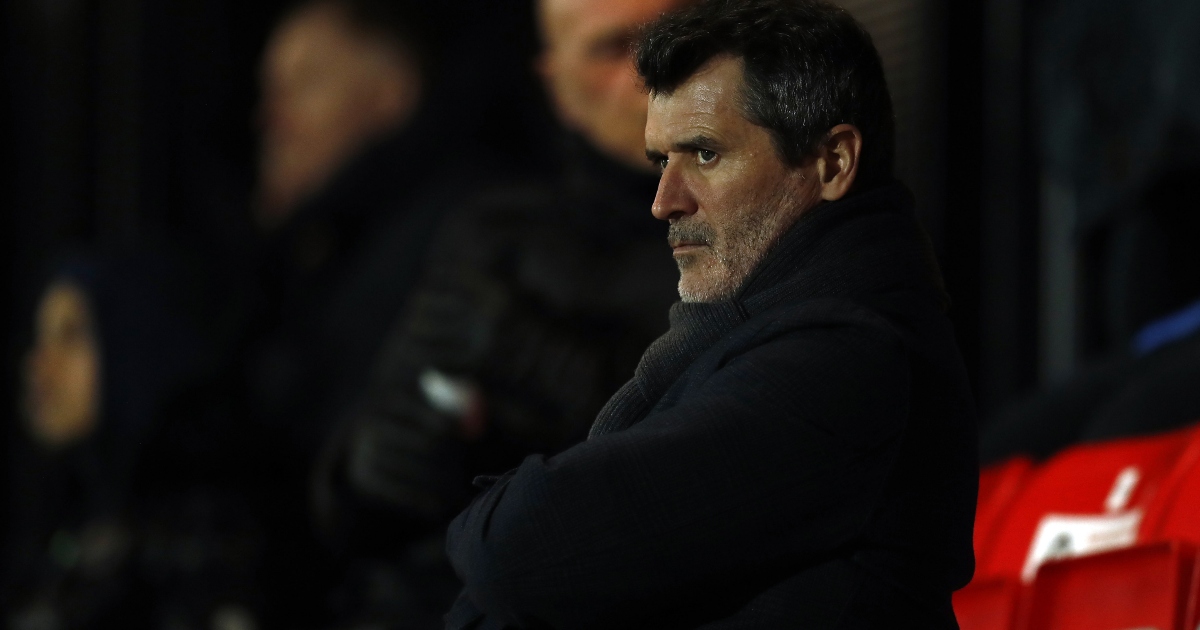 The Whites are winless in their last four Premier League encounters after the Red Devils won at Elland Road.

The ‘sign of tensions’ we all missed between Maguire, Ronaldo

Marcelo Bielsa’s men are in danger of falling into a relegation battle with Watford, Newcastle and Burnley picking up wins over the weekend.

The Argentine’s full-throttle tactics have been called into question numerous times since Leeds returned to the top-flight in 2020.

They have been punished by the top sides in the division with their defence being left exposed as Bielsa refuses to alter his famous tactics.

Leeds have struggled, in particular, against Man Utd under Bielsa. Last season, they lost 6-2 at Old Trafford before losing 5-1 at the Theatre of Dreams on the first day of this term.

🗣️"He's running at people, he's nutmegging people!"
🗣️"It's madness what they are doing!"

Both Roy and Robbie Keane had plenty of praise for Jadon Sancho but the former was not impressed by Leeds' defending during their defeat to Manchester United 👇 pic.twitter.com/WHGr3aQvzS

And following another heavy defeat to their arch-rivals on Sunday, the Red Devils’ former captain Keane has slammed Leeds and Bielsa for their ‘insane’ defensive methods.

“From a Leeds point of view, the sign of insanity is doing the same thing over and over and expecting different results,” the former Sunderland boss said during Sky Sports’ coverage of the match (quotes via Leeds Live).

“They did this at [Manchester] United earlier in the season and they conceded five and they were doing the same today.

“When you’re up against real quality players. The players are trying to do that man-for-man stuff, it’s madness what they’re doing.”

Meanwhile, ex-Liverpool player Danny Murphy has mocked Man Utd for celebrating their win over Leeds “like they had won the title”.

“This is what I’ll say about United – this is how far they’ve come and it’s a shame because they are a brilliant club,” Murphy told talkSPORT.

“But they were celebrating that win at Leeds, to cement fourth position for the time being, like they’d won the title.

“You were watching it going, okay, passion, emotion – I get it. But this is Man Utd, they’re now in fourth. Well done boys.”