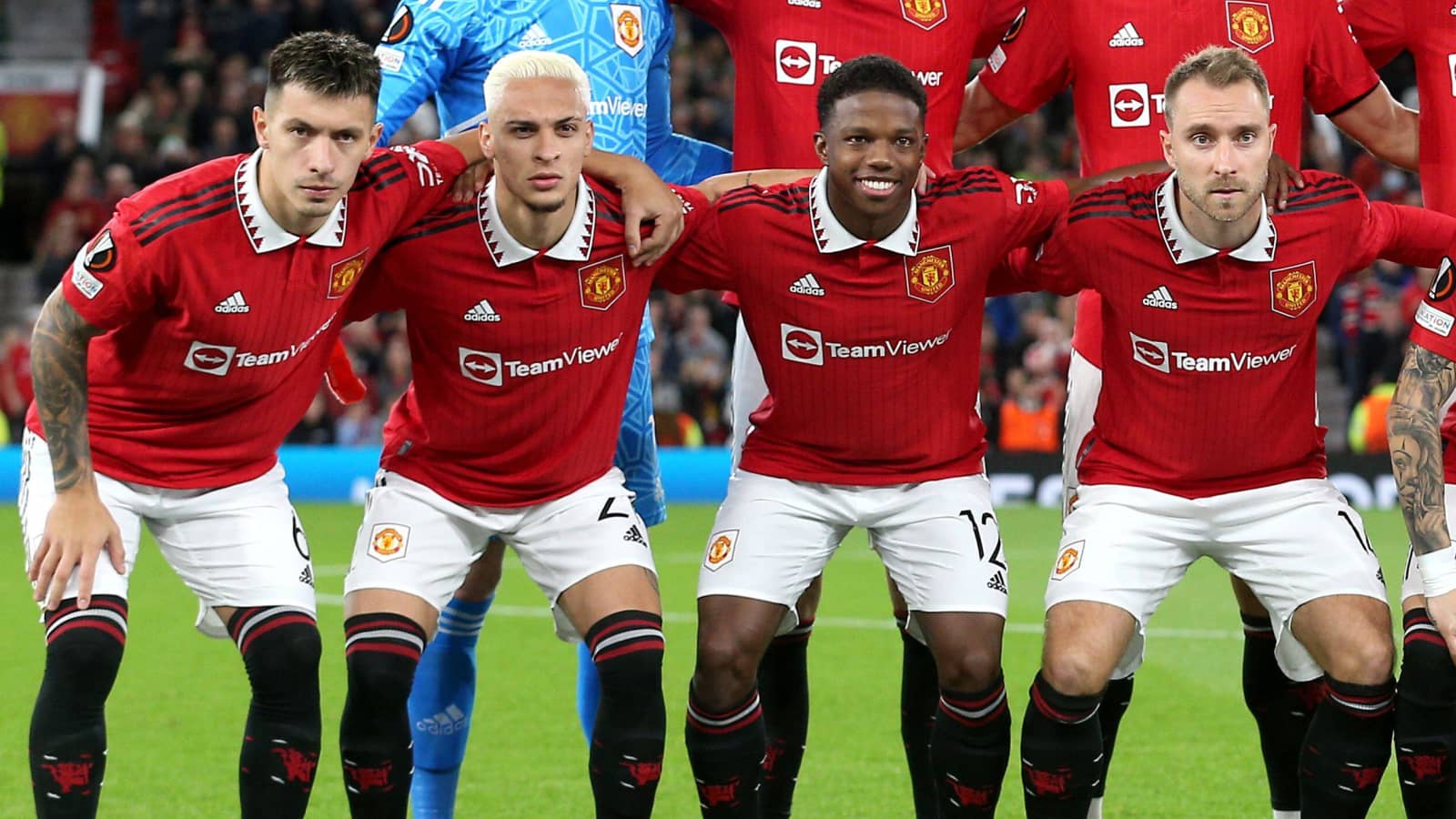 Transfer insider Dean Jones feels that Manchester United midfielder Christian Eriksen should be considered a “candidate for signing of the season” due to a few factors.

Eriksen was a target for a few sides after he made his return to English football with Brentford. Indeed, the Bees themselves were part of that group, as were United and many other sides.

It was the Red Devils who snared Eriksen, and the Dane has missed just one game so far.

Transfer insider Jones feels he could be the best signing anyone made during the summer transfer window.

“I think when you evaluate the value of the player compared to his performance levels, Eriksen has to be a candidate for signing of the season. He helped them move on, too, from the Frenkie de Jong saga,” he told GIVEMESPORT.

“He helped bring a style of play and experience and just a level of performance that United hadn’t been capable of before this moment. So, undoubtedly, he has to be considered one of the best signings of the year.”

Eriksen has clearly been an important asset for United this season. That is evidenced by the fact he has started in 12 out of 14 league games.

What’s more, has provided six assists and scored twice in all competitions. United had been crying out for a consistent performer in the centre of the park and he has brought that.

However, calling him the signing of the season might be overstating his impact just a little bit.

There could be a few candidates for that title in the Premier League: Erling Haaland, Sven Botman and Gabriel Jesus to name three. Haaland is the name that stands out the most, and it is hard to look past him.

In 18 games for Manchester City in all competitions, the Norwegian has scored 23 goals. Of those goals, 18 have come in 13 Premier League games, along with three assists.

His league goals tally makes him the top scorer, six goals ahead of second-placed Harry Kane. With that impact, it would be tough to argue against him as the best signing of the summer.

That is not to downplay the impact that Eriksen has had; clearly, the Dane has been a very good player this season, and the fact that he was free makes it an ever better snare for United, just not quite as good as a man who is far and away the league’s top scorer in his first season in England.