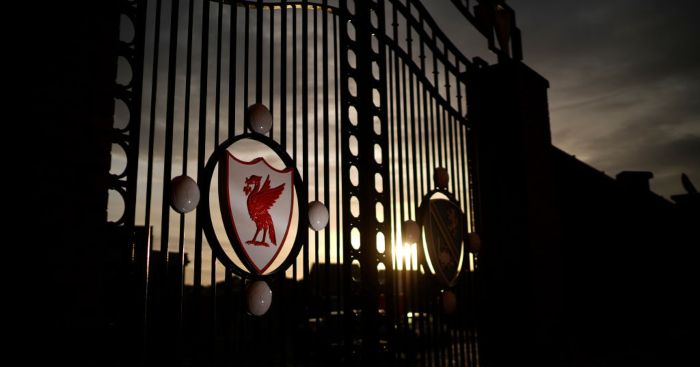 Premier League clubs are divided over what happens next after matches were suspended until early April at the earliest, according to Sky Sports News’ Kaveh Solhekol.

Top-level football competitions in England, Scotland, Wales and Northern Ireland have been suspended due to the coronavirus pandemic in an unprecedented peacetime move.

The Football Association, the Premier League, the English Football League, FA Women’s Super League and FA Women’s Championship have all agreed to call a halt to competitive action with immediate effect until early April.

In Solhekol’s Sky Sports column, he writes: ‘Some clubs believe the season can still be completed if games start again on April 4 but others think it is more realistic to start preparing for the possibility of there being no top-flight football until the start of next season in August.’

And a senior anonymous source at a Premier League club told Sky Sports: “I can’t see any chance we will be back in three weeks. This will go on for months and you wonder even about the start of next season.

“I’d say there is a 75 per cent chance the season will not be completed. There are huge questions to answer. Does anybody get promoted or relegated?

“Many clubs in all four divisions will struggle financially.”