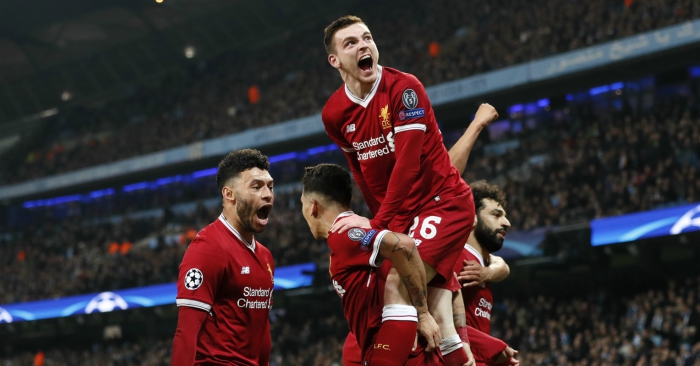 Scotland manager Alex McLeish described his new captain Andy Robertson as “absolutely inspirational” ahead of the friendly against Belgium.

The Liverpool left-back, 24, was let go by Celtic as a youth player before making his way to Anfield via Queen’s Park, Dundee United and Hull and will wear the armband against the Red Devils on Friday.

The game at Hampden is preparation for the Nations League opener against Albania at the same venue on Monday night.

McLeish said: “It is a brilliant story. He has been playing at the top level in the last year. He hasn’t only nailed his position – he has got better and better.

“Every week I see him on television he is making goals from left, right and centre. He is almost like an extra attacker.

“But for the man himself, for young players, it is absolutely inspirational.”

McLeish added: “For players who were told at nine and 10 – and I don’t know why that happens sometimes – that they will never make the grade and get scunnered by the game and walk away from it…

“Andy has been the epitome of never-say-die, and never-give-up, which is a kind of Scottish trait.

“He kept going, he persevered and became the player that he is, but he also carries himself well in the dressing room.”