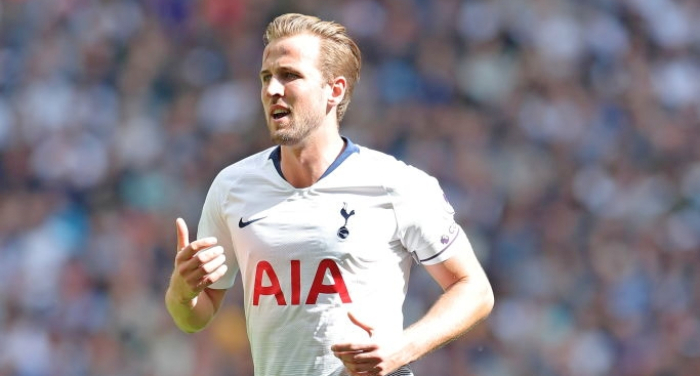 Luciano Spalletti is pretending that Harry Kane is “in excellent shape”, and that Tottenham have looked like “a very strong team” in their most recent games.

Tottenham travel to Inter Milan on Tuesday to open their Champions League campaign.

They do so on the back of two consecutive Premier League defeats to Watford and Liverpool, with their promising start now long forgotten.

One of the most notable aspects of Tottenham’s season thus far is fatigue, with many of their players having featured deep in the World Cup.

Kane was one of many to reach the semi-finals, and the striker has dismissed claims that he is tired.

Inter boss Spalletti supports the striker’s view. Well, of course he would.

“To me, Harry Kane seems to be in excellent shape and he’s a very important player for how they play. He’s very good at laying the ball off and always picking out his teammates in the right way.

“Are they the favourites? I think that my players have enough will and determination to be in this competition that we spent an entire season fighting for, we cannot feel any pressure or be intimidated by the English players’ greater experience. Rather, I believe that this match is the chance to kick into gear.”