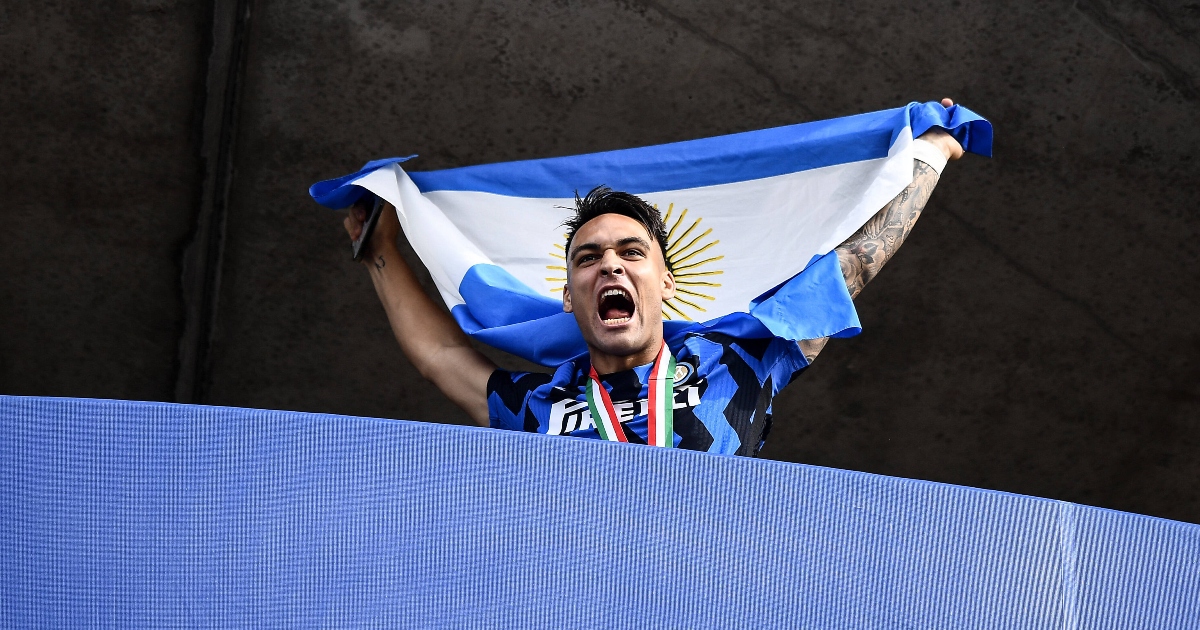 Inter Milan have closed the door on any part-exchange offers from Arsenal for their Argentine striker Lautaro Martinez.

The Serie A outfit have been very interested in signing Gunners right-back Hector Bellerin, however, they will not accept any offers for Lautaro that involve the Spaniard going the other way according to Italian outlet Gazzetta.

Due to the club’s dire financial situation, they will be looking for around £70million for the 23-year-old.

Unfortunately for Arsenal, they will likely be unable to pay the asking price, especially as they eye up other targets.

The Premier League club are also in the market for an attacking midfielder, which is more of a priority than a new striker.

Lautaro’s availability has clearly sparked their interest and with Alexandre Lacazette entering the last year of his contract, they could raise funds quickly by selling the Frenchman.

Lacazette’s name has been thrown in the hat as potentially being involved in a swap deal for Martinez.

However, Spanish giants Atletico Madrid have reignited their interest in the ex-Lyon man.

Long-time admirers of Lacazette, Atletico are now analysing his situation once again as he could be available for as little as £15m.

That £15m cash injection could go a long way in Arsenal’s efforts to bring Lautaro to the Emirates, and despite Inter supposedly closing the door on a part-exchange deal, the Gunners will likely persist in trying to include Bellerin in a deal.

Inter need a right-back after selling Achraf Hakimi to Paris Saint-Germain and Bellerin would certainly jump at the chance to join them, with his agent having already been in Milan for talks.

Furthermore, Arsenal have been handed a boost in their pursuit of the Argentine talisman as reports in Italy suggest Inter do not have the ‘economic strength’ to meet his wage demands.

They are unwilling to agree to a contract extension for Lautaro, who, according to Calciomercato, is asking for a salary of €6.5m.

Inter have vowed to offer no more than €4.5m, and talks have now stalled.

Patience could be a virtue for Arsenal in their quest for his signature. Lautaro’s contract situation alongside Inter’s financial problems could leave the Nerazzurri desperate to let him go further down the line in the transfer window, and they may be forced to accept the Gunners’ part-exchange offer.