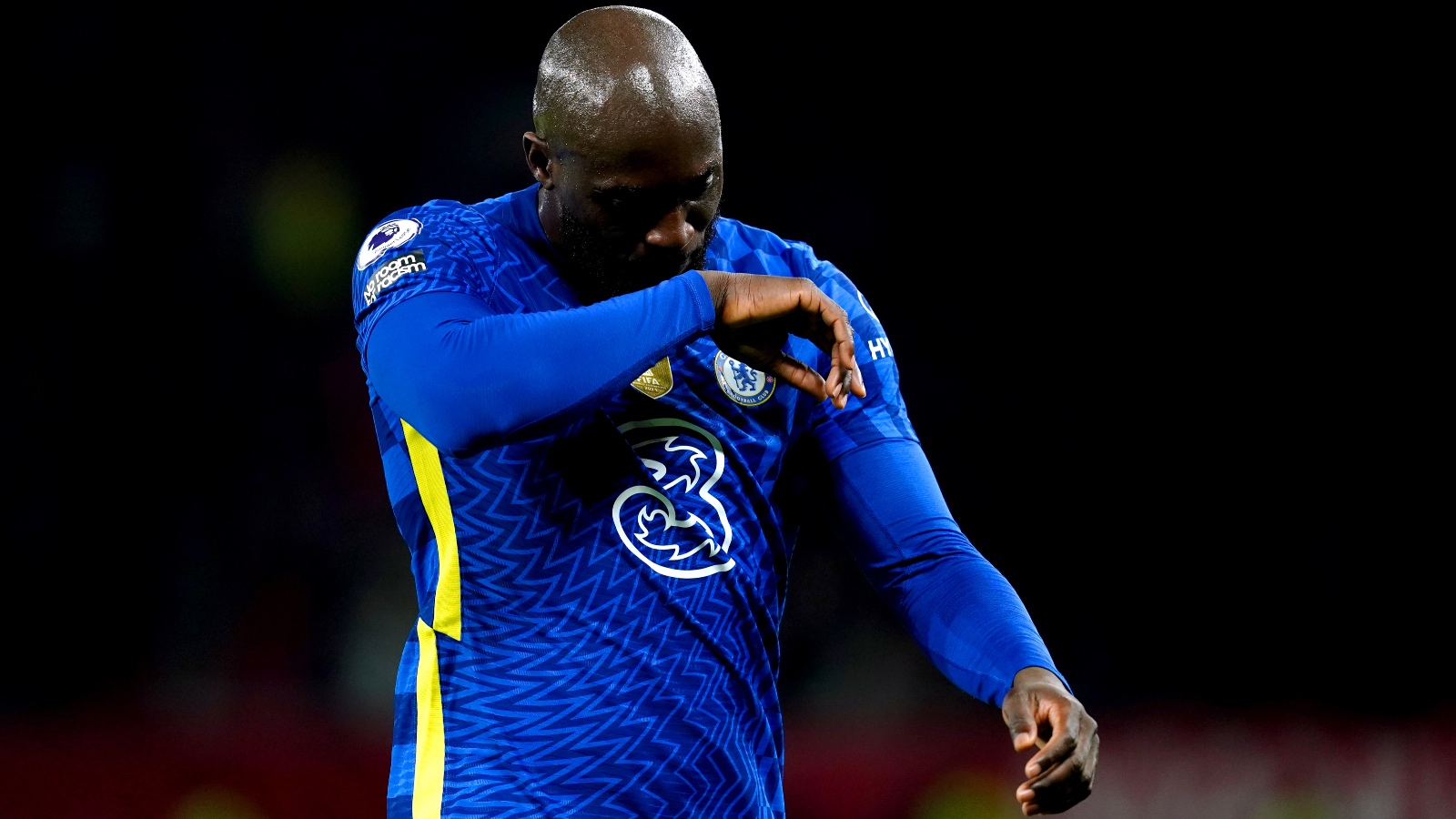 Former Inter Milan striker Antonio Cassano has said that he would not welcome Romelu Lukaku back to the club as the situation would be “difficult” with the fans.

Lukaku, 29, joined Chelsea from Inter last summer having scored 24 goals on route to a famous Serie A title win. He became Chelsea’s record signing and proclaimed the transfer his “dream” move.

Lukaku, though, has endured a miserable season in West London, scoring just eight goals in the Premier League. He is now thought to be eager to return to Inter, who were narrowly beaten to the title by AC Milan last season.

Cassano has raised concerns that the Inter fans would not approve of a return, considering his comments upon joining Chelsea and his failure to make an impact there.

“I wouldn’t take him back,” the 39-year-old told his Bobo TV stream.

“He said he was going to his dream team, earning 15 million euros. Now, however, in London he doesn’t kick a ball and would like to return to Italy.

“Inter’s problem, given that Dybala is coming, is that if they get Lukaku they have to sell Lautaro. Again, I would not sign Lukaku.

“Also because first of all you have to pay for him, but then you have to see the reaction of the fans: if he scores two goals per game, okay, but otherwise the situation becomes quite difficult.

“Lukaku has to think about it. At this point, I say he stays at Chelsea.”

Meanwhile, Chelsea technical director Petr Cech has backed Lukaku to “bounce back” and “have a great season” with Chelsea next campaign.

“I personally believe he will have a great season,” Cech told Sky Sports.

“Last season we saw how strong he can be in the beginning when he came. Unfortunately, the long-term injury he sustained in the game with Aston Villa slowed everything down and then he had Covid.

“We could see towards the end of the season when he was fit and ready to go how strong he is.

“We had a particular season as a team, around Christmas with Covid, and he was one of those affected. I have full confidence he will bounce back and have a strong season.”