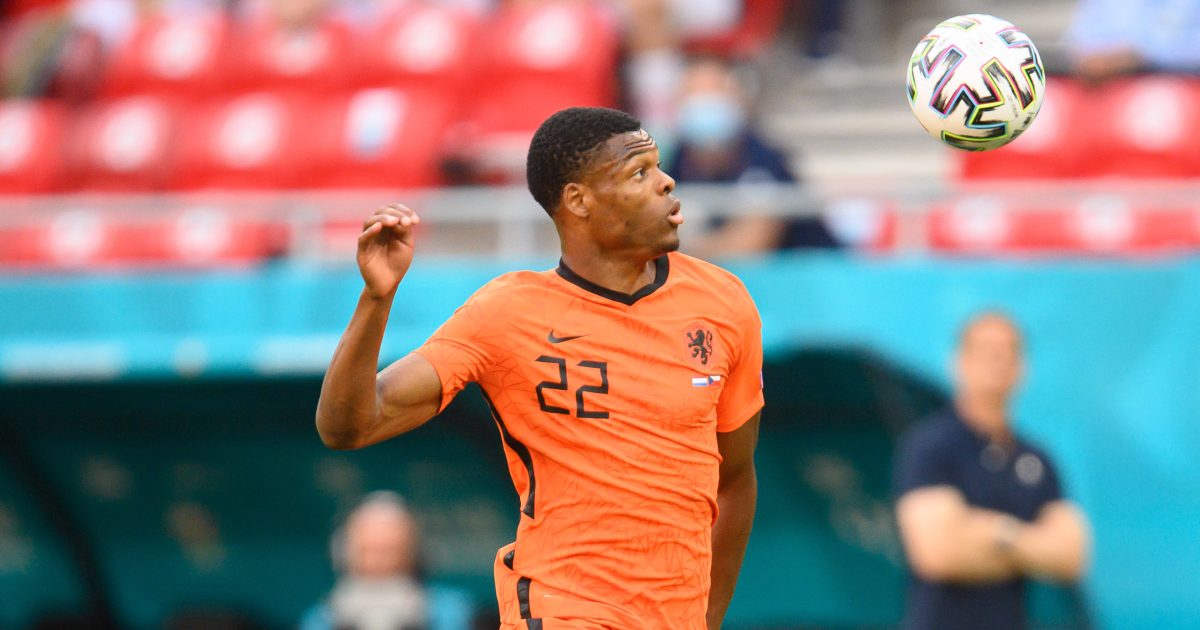 Everton hold an advantage over Inter Milan, as their “spending power” places them ahead of the Italians in the race to sign Denzel Dumfries, according to reports.

After they impressed in the group stages at Euro 2020, the Netherlands were expected to go far in the tournament.

But they were disappointingly knocked out of the competition in the Round of 16 by the Czech Republic.

Dumfries was one of their best players this summer, though. The right-back scored twice at Euro 2020 and he was one of the tournament’s breakout stars.

The 25-year-old has been with PSV since 2018 but he is expected to leave them this summer. Everton and Inter Milan have both been linked with him.

Gazzetta Dello Sport (as per Sport Witness) have reported that Inter are “frightened” by PSV’s €20m price tag for Dumfries.

Everton meanwhile have more “spending power” at their disposal so they are in a strong position to sign the defender.

They add that Rafael Benitez has asked for Dumfries and as a result, the Toffees have “moved heavily” for him.

It was reported last week that Dumfries and Donyell Malan are expected to leave PSV this summer.

Liverpool and Borussia Dortmund are interested in Malan, who is expected to cost around £34m.