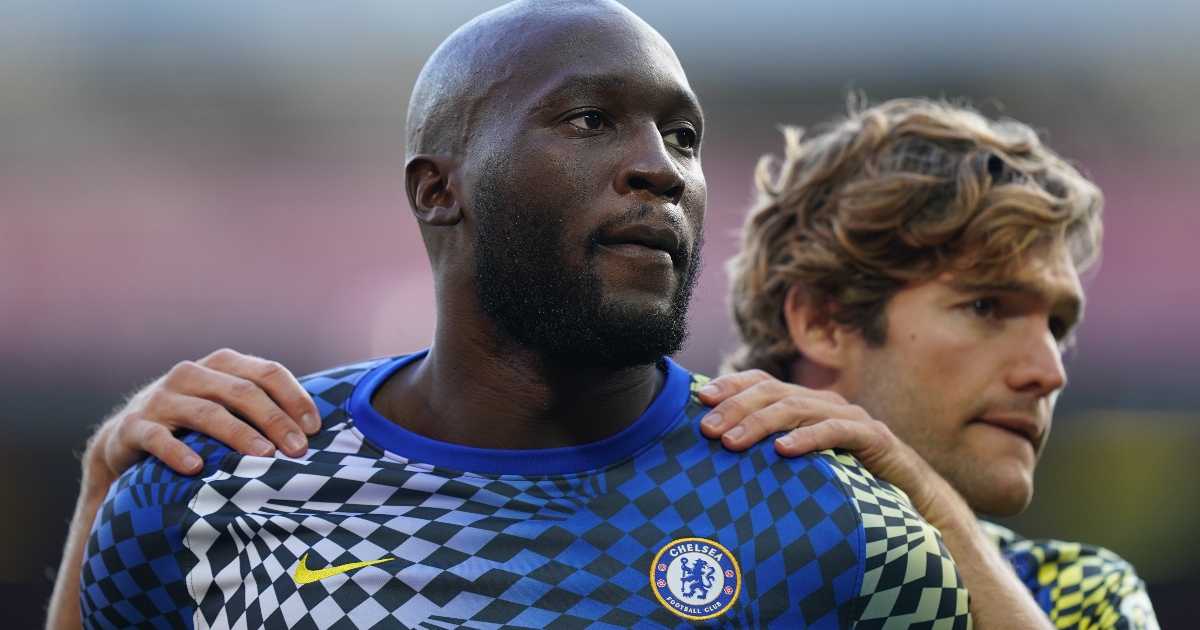 Chelsea striker Romelu Lukaku has opened up on his Inter Milan exit, claiming he would have only left for the Blues after Inter got him out of a “deep hole” at Manchester United.

Lukaku made the move to Italy after two difficult years at Man Utd.

He scored 64 goals in 95 matches for the Nerazzurri and helped them win the 2020/21 Serie A title, enjoying a terrific spell.

The best youngster out on loan from each PL club

His fine form in Italy earned him a £97.5million move to Chelsea, returning to Stamford Bridge.

The 28-year-old joined the Blues as an 18-year-old in 2011 but failed to break into the first team during his first spell in west London.

And he admits Chelsea‘s interest this summer was a real head-turner.

“I was only going to leave Inter Milan for Chelsea,” Lukaku told HLN (via Sky Sports).

“Kids love Real Madrid, Barcelona, Manchester United. And Chelsea for me, everyone knows what Chelsea means to me.

“I was in a deep hole at Man United. I didn’t want to go behind Inter’s back.

“So after training I went to [Inter boss Simone] Inzaghi’s office. I didn’t want to ruin the atmosphere because I was no longer with my head in Milan. So I asked him: please find an agreement.”

Lukaku has settled in nicely at Stamford Bridge this time around, scoring on his second debut in a 2-0 win away to Arsenal.

“The team is looking good, the coach is looking good, I love the system that we play because it’s the same system as here [with Belgium], only the emphasis is different. For me it’s fantastic because I play in a team that dominates.”