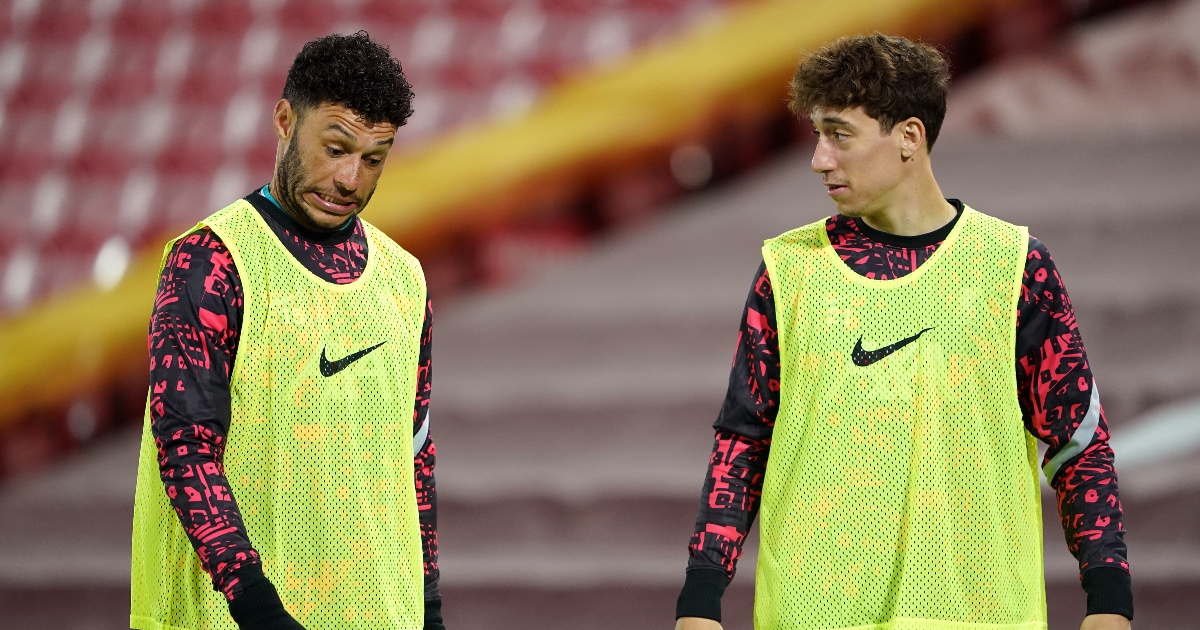 Having lost Ashley Young on a free transfer to Aston Villa, Inter Milan are reportedly hoping to sign Kostas Tsimikas from Liverpool.

Tsimikas joined the Reds for an £11.75million fee in August last year to act as cover for Andy Robertson.

Robertson’s impressive form, in addition to a knee injury, limited the left-back to just seven appearances in all competitions.

How have Newcastle fans ended up backing Ashley?

He failed to play a full 90 minutes in the Premier League and came on for short spells against Manchester City and Burnley.

Tsimikas’ lack of impact at Anfield seems to have put other clubs on alert.

According to Italian source Corriere dello Sport (via ESPN), Inter are interested in landing the 25-year-old this summer.

However, the report fails to indicate whether their bid would be permanent or a loan.

A season-long spell away from Liverpool could do Tsimikas good. It would allow him to regain his confidence as part of an excellent squad, helping Inter to defend their Serie A title as well.

A transfer depends on the wishes of manager Jurgen Klopp. Should he want to keep the Greece international then a summer departure would become unlikely.

And the German may just do that after their defensive woes in 2020/21. The likes of Virgil van Dijk, Joe Gomez and Joel Matip all spent long periods of time on the sidelines.

Young, meanwhile, has revealed his excitement at returning to Villa Park after an 11-year absence.

The versatile Englishman said: “It feels amazing to be back, it feels like I’ve not left.

“I’m just delighted to be back, seeing some old faces, being back at the training ground, seeing the facilities and how well they’ve grown.

“You can see how much the club has evolved since my time and I’m just ready to get down to work now.”

Young will provide backup for first-choice defender Matt Targett. He could also be pushed into a more attacking role on either wing.

The player originally joined Villa for an £11.8m fee in January 2007. He made 190 appearances for the club and helped them to finish sixth in the Prem three times on the bounce between 2007 and 2010.

He was then signed by Sir Alex Ferguson at Manchester United in 2011.