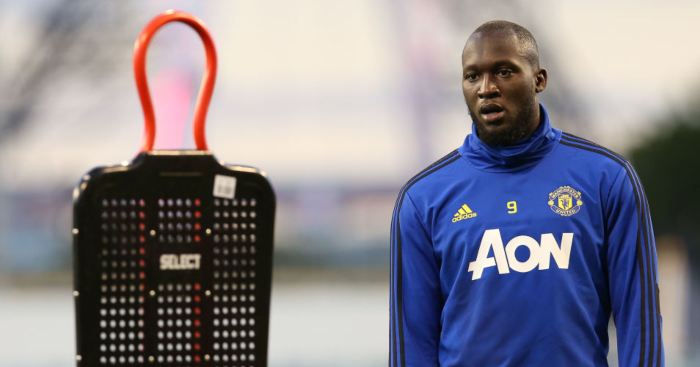 Inter Milan’s director of football Piero Ausilio has travelled to London in an effort to progress talks over a potential transfer for Manchester United striker Romelu Lukaku, according to reports.

Two years on from his big-money switch from Everton to Old Trafford, the 26-year-old’s future is the subject of widespread speculation.

Lukaku is understood to be keen on a move to Antonio Conte’s Inter and Belgium manager Roberto Martinez said it is “quite open that a move would be beneficial for both parties”.

Gazzetta dello Sport (via Sport Witness) have an update on the situation between Inter and United with the newspaper claiming the meeting in London will be their ‘first official contact’ after weeks of ‘negotiating from a distance’.

The report adds that Lukaku is a priority for Conte who wants to get his squad together as soon as possible and the club know the Belgian wants to join them.

Inter are looking to ‘defer’ the €75m (£67.3m) demand from United and pay it in two or three installments, with talks this week expected to be complicated.

Gazzetta dello Sport continue that Inter will approach ‘with caution’ in an attempt to ‘soften’ United’s stance on Lukaku.