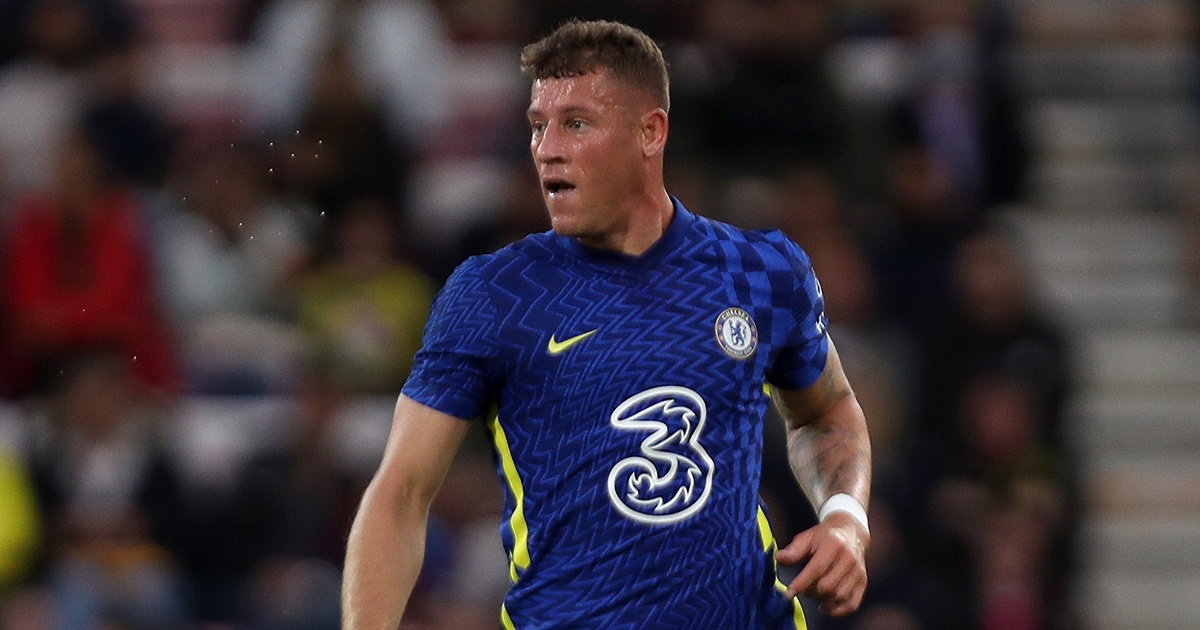 The midfielder was a surprise inclusion on the bench for the Blues in their 3-0 win over Aston Villa at Stamford Bridge on Saturday.

Barkley initially fluorished in a loan spell with Villa last season, before his impact waned towards the end of season.

Chelsea tried to find another loan suitor this summer, but talks with Burnley and West Brom didn’t progress very far, according to The Athletic.

And they claim the Blues hierarchy also offered the Everton academy graduate to Inter Miami, the Major League Soccer side co-owned by David Beckham, but they apparently had no interest.

Chelsea boss Thomas Tuchel said he was “super-happy” with both Barkley and another fringe player Ruben Loftus-Cheek for their attitude.

“He accepts the situation that it was not an over-performance from him at Aston Villa, so he cannot demand that we rely on him as the top midfielder in the next season,” said Tuchel. “All I say is that, for example, with him, and with Ruben Loftus-Cheek, I’m super-happy.

“We had the in-house game here and the two did fantastic. They trained very, very well despite their personal situations, which is maybe sometimes not the nicest one to have as a competitor: as a boy who has dreams, high hopes and loves his sport. (Barkley) does not have to love the situation, but he needs to accept it in a positive way. This is what I feel from him and, hopefully, he can keep this spirit up.”

But Tuchel’s comments in pre-Villa press conference won’t have given Barkley much cause for optimism.

“Normally you expect somebody who goes on loan from Chelsea to Aston Villa to be the main guy at Villa,” Tuchel said on Friday. “Then he comes back and takes the next steps. This has not happened, so maybe there is a long way to go.

“He can train with this group at the same level. But this is not enough. We need to wait and have patience. I don’t know where it ends.”