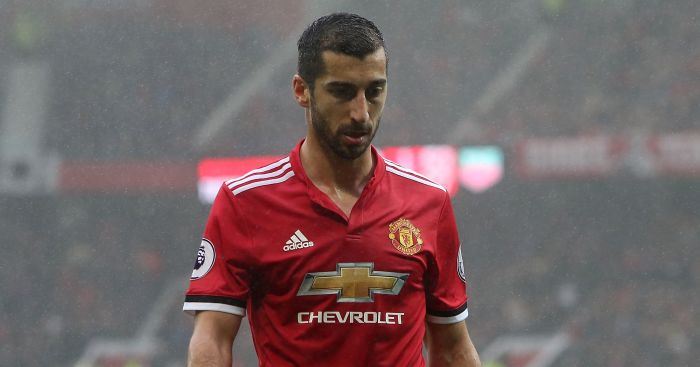 Inter Milan boss Luciano Spalletti has opened up about the situation surrounding their January transfer targets, amid links with Henrikh Mkhitaryan.

The Serie A side had been linked with a January move for the United outcast, however Financial Fair Play restrictions made negotiations difficult.

Recent reports suggested Inter were ready to offer midfielder Joao Mario as a counterpart in the deal, however former Roma boss Spalletti has ruled out any big moves this winter.

“To keep saying we need to have a big transfer campaign, after the club has made it clear there are certain parameters to be respected, seems to me the best way to get hurt,” he told a news conference ahead of Inter’s match against Fiorentina.

“You can say names — Mkhitaryan, Pastore, Verdi. But they’d cost €30million and we don’t have that.

“We need to go and play our game, show all of our quality again. We need to focus on individual quality and make it available to the team. It will be needed in a match such as this.

“The players need to know that I’m absolutely certain of their quality and I know that they have potential. Things have to be fixed on their own as they have been so far.

“In these times, we rediscover the strength of the group, the family.”