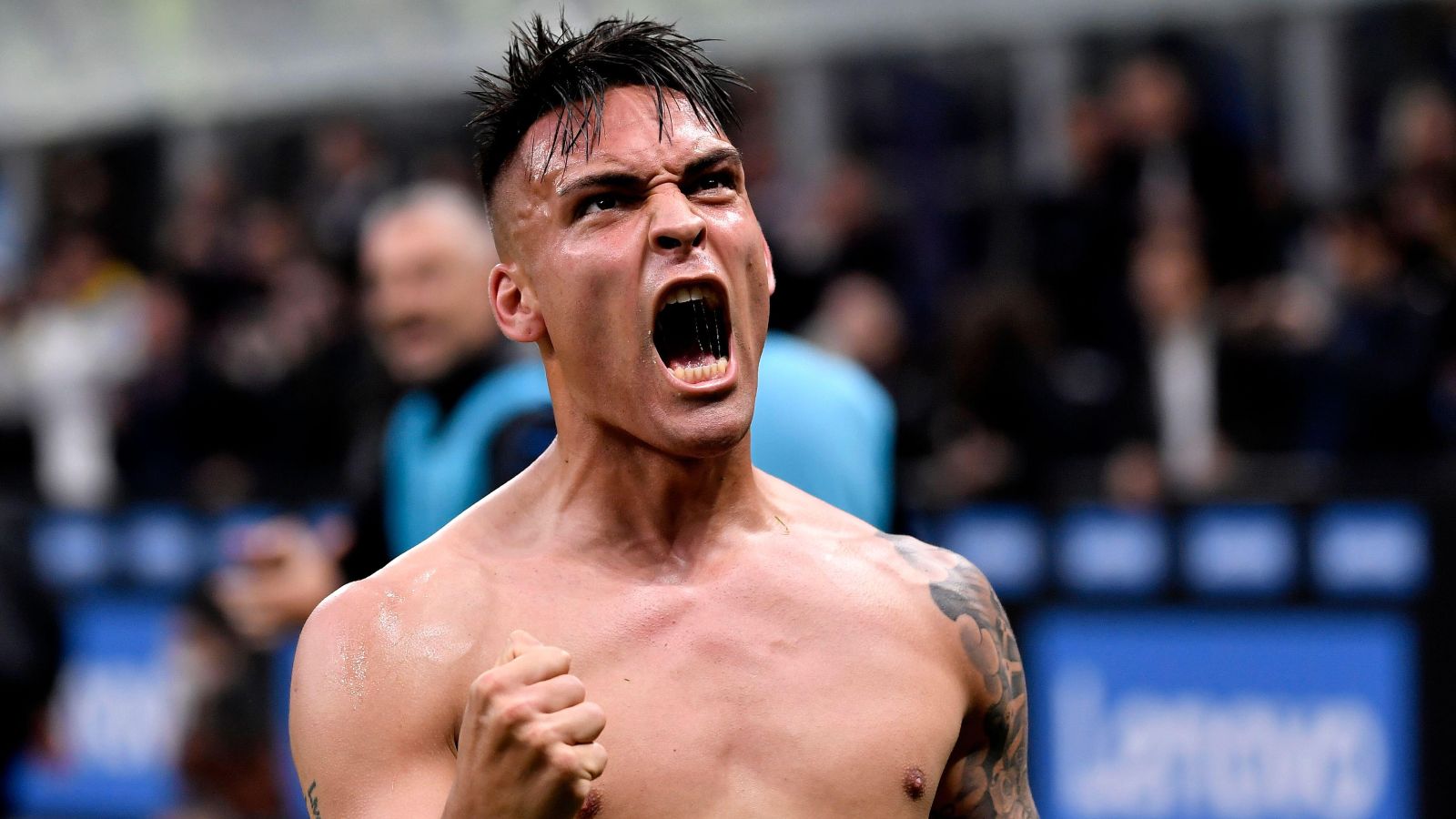 Tottenham are getting ready to make an offer for Inter Milan striker Lautaro Martinez, according to reports in Italy.

The Argentina international was once again in brilliant form for the Serie A side over the past season, contributing 21 goals and three assists in 35 Italian top-flight matches.

And that has seen a number of Premier League clubs show an interest in the 24-year-old with Chelsea, Tottenham, Arsenal and Manchester United all linked.

What are we to expect from Chelsea? And mails on Ramsdale, Southgate, and The Pogmentary…

It looks likely that Harry Kane will remain at Spurs for another season despite his attempts to leave for Manchester City last summer – but Antonio Conte still wants more firepower at the club.

And Italian journalist Alfredo Pedulla claims that Inter Milan ‘expect a proposal of €90m (£77m) upwards’ from Tottenham for Martinez’s services this summer.

It is understood that Martinez ‘wants to stay’ with his agent insisting that the Argentinian only has eyes for Inter at the moment.

Speaking in May his representative, Alejandro Camano, said: “Sometimes the press talks about his possible transfer, but he only thinks of Inter.

“We’re not looking for a negotiation to take him elsewhere. He’s happy at Inter, the city is wonderful. He’s only focusing on Inter.”

His future could ‘depend on Inter’ with the Italians ready to sell if they get their asking price and Pedulla adds that Tottenham ‘will do the impossible to uncork him’.

Inter are ‘preparing to close’ deals to sign Chelsea striker Romelu Lukaku – who they want to sign on loan – and Paulo Dybala from Juventus on a free transfer.

Meanwhile, Tottenham are closing in on a deal to sign Yves Bissouma from Brighton this summer and former Spurs player Stephen Kelly thinks it will prove to be a good bit of business.

“Bissouma is a proven player in the Premier League,” Kelly told Sky Sports News. “A lot of interest. He gives that energy and mobility in the middle of the park.

“He just strengthens our numbers in there, so far it’s been good and if they can add to that before they get back to pre-season.

“Then have quite a good group of players together, so the manager can work with them for a decent amount of time before the season starts, which makes it all the better. I think Tottenham have gone about their business very well.”