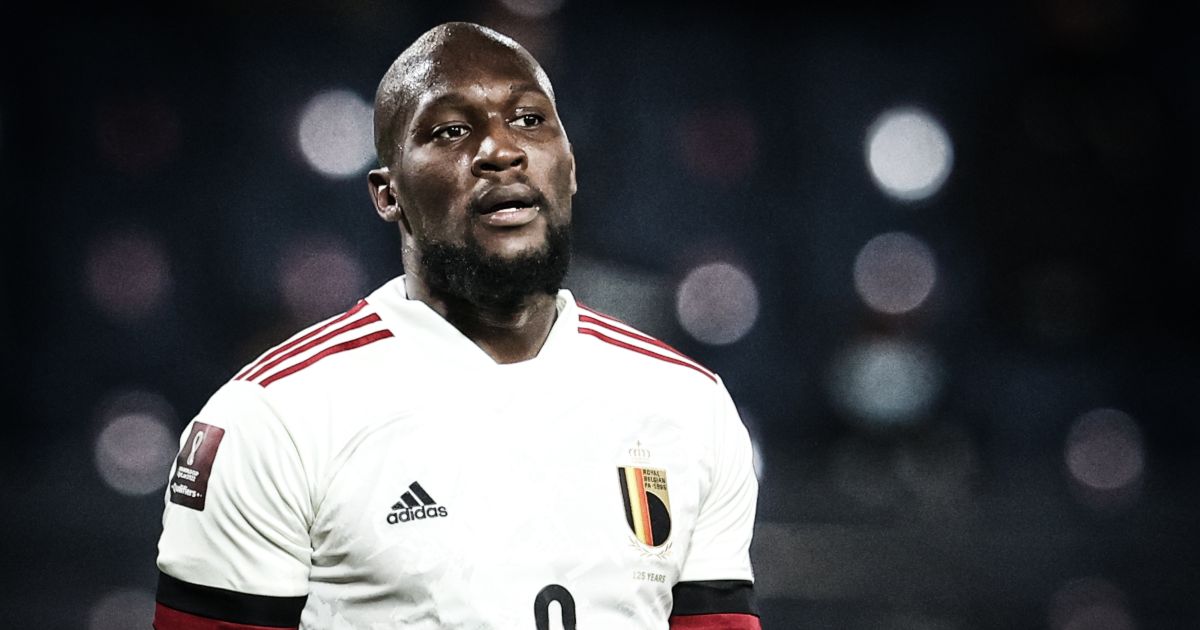 Inter Milan have told clubs wanting to buy Romelu Lukaku this summer that they will have to stump up €120m (£102m), according to reports.

Lukaku left Manchester United to join Inter for €80m in 2019 after he claimed that he was made to feel like a scapegoat at Old Trafford for the club’s failings.

His scoring record was good for the Red Devils with 42 goals scored in 96 appearances but he has proved himself all over again in Italy.

Lukaku’s record of 59 goals in 85 matches, including 25 so far this campaign, has seen interest build in the Belgium international.

Chelsea and Manchester City are reportedly looking into the possibility of signing Lukaku this summer as a cheaper option in case they fail with their attempts to land Erling Haaland from Borussia Dortmund.

However, it seems Lukaku is unlikely to come much cheaper than Haaland – who is reportedly valued at £154m – with Italian publication Corriere dello Sport claiming that Inter will ask for €120m (£102m) if clubs want to buy him this summer.

The report adds that ‘by June it is necessary to sell one or two top players’ as Inter ‘could close with a loss around 130-140 million’ euros for the financial year.

It is said that, despite their financial issues, Inter ‘want to keep’ Lukaku which is why they have valued him at such a high price.

Lukaku recently credited his new diet and lifestyle in Italy for taking his game to “another level” at Inter.

“Since I joined Inter I have changed my diet and I can say that I have never felt so strong,’” Lukaku said.

“My diet consists of salads for lunch, a lot of chicken breast, Shirataki pasta.

“I don’t change my way of eating much, for how we play we must have a very strong physique, we run a lot: since I have followed this lifestyle I feel better on the pitch, I feel more reactive and faster.”

Lukaku added: “I love carbohydrates and I love potatoes, sweet potatoes and black rice, but I don’t eat a lot of pasta.

“I’ve always been an explosive player with muscles but Italy took me to another level. I have never felt so strong. I have reached another level, physically and mentally.

“I consume a lot of carbohydrates after games. Most of the time I eat two packs of Gnocchi, it depends on what the chef has prepared. They go into circulation quickly and they help me a lot.”