Home Chelsea Inter hero hits out at Lukaku: ‘One thing you must never do’ 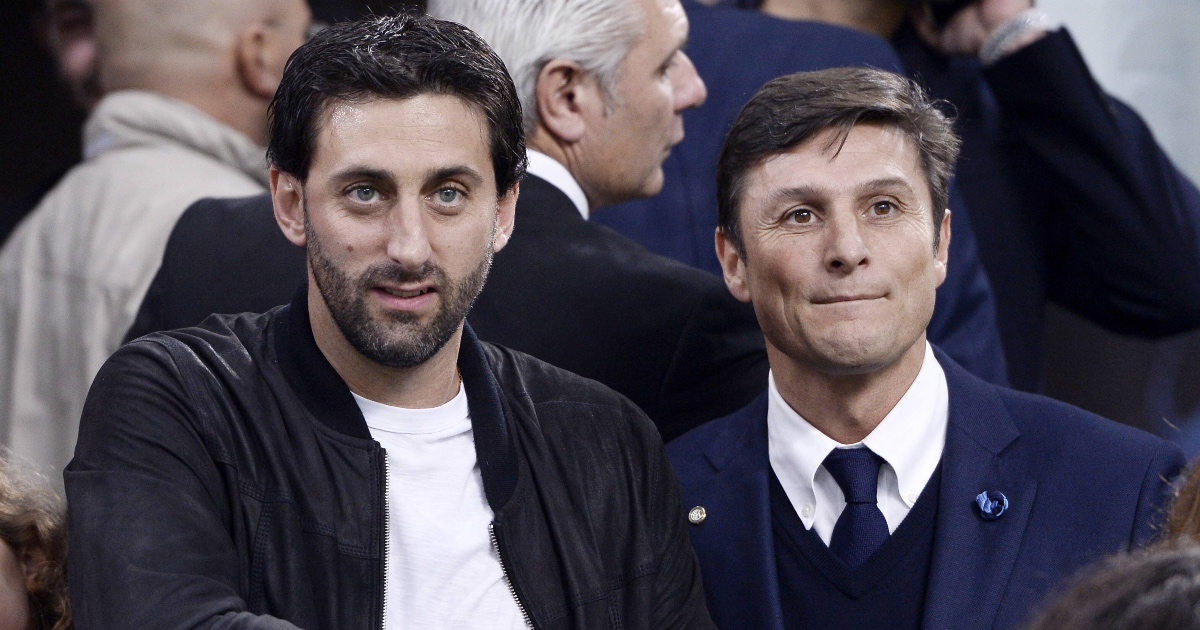 Former Inter Milan striker Diego Milito has hit out at Chelsea star Romelu Lukaku for doing the “one thing you must never do”.

Lukaku has started his second spell at Chelsea in fine form, scoring four goals in as many games for Thomas Tuchel’s side, including the winner against Zenit St Petersburg on Tuesday.

The Belgian returned to Stamford Bridge in a £98million deal this summer, but the transfer was at one stage deemed impossible as the 28-year-old had insisted he wanted to remain with the Serie A club despite the departure of manager Antonio Conte.

MAILBOX: Solskjaer out, Conte in at Manchester United?

“Yes, I am staying,” Lukaku said in June. “I’ve already had contact with the man who normally becomes our new manager. Maybe I shouldn’t say that yet… but it was a very positive conversation.

“There’s also the challenge of doing it again [winning the league with Inter]. I feel good at Inter.”

Inter Milan had just won the Scudetto for the first time since 2010 this season, ending Juventus’ nine-year dominance in Serie A, with Lukaku vital in their success under Conte.

Speaking after their title victory, Lukaku said: “I am so happy for all the Inter fans in the world, for the team, the staff, the president and everyone.

And Milito claims the striker let Inter and the fans down for breaking his promise.

Speaking to Gazzetta dello Sport (via Sport Witness) Milito was asked directly about the big summer transfer, to which he replied: “There is one thing you must never do, promise something you cannot keep. It may be that a player like him, who has given so much, chooses to go elsewhere, but the fans are disappointed precisely because of those statements”.