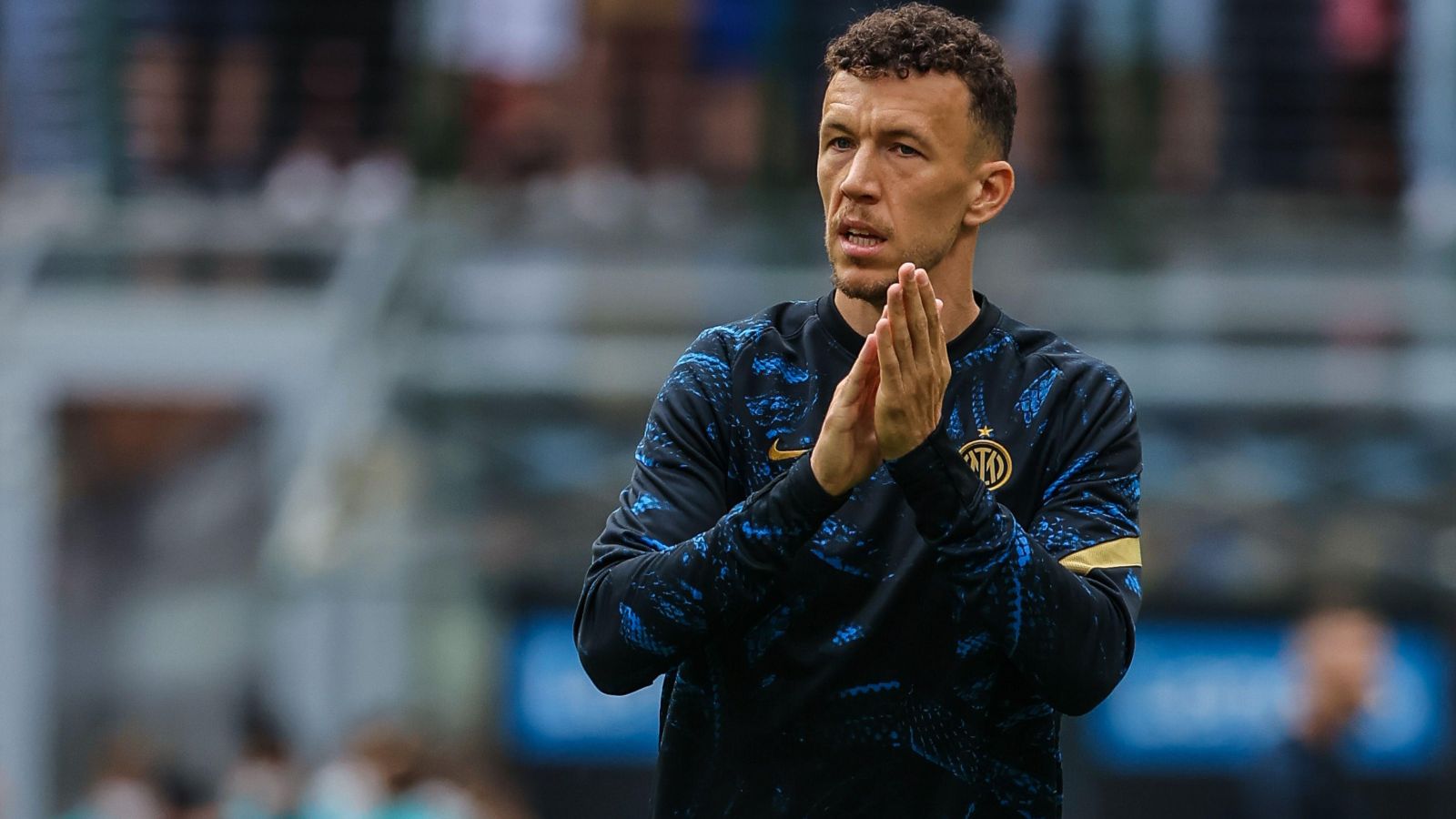 Premier League side Tottenham are closing in on a deal to sign Inter Milan forward Ivan Perisic, according to Fabrizio Romano.

Widespread reports confirmed yesterday that Antonio Conte will now definitely stay on at Spurs for another season following doubts over his future at the club.

And now that’s sorted, Tottenham can start working on bringing in their summer targets with Perisic looking likely to be the first in the door.

The 33-year-old has scored ten goals and provided eight assists in 49 appearances in all competitions this term and the Croatian has now bagged 55 goals in 254 matches since joining Inter 2015.

In a series of tweets yesterday, respected journalist Romano claimed that Inter Milan ‘have not received any official answer from Perisic yet after last bid to extend his contract’ with Tottenham ‘leading the race’ and want the Croatia international ‘as priority’.

Ivan Perisić won’t announce his final decision today. For sure Tottenham are leading the race since Monday, they want Croatian winger as priority – he’s in Conte’s list. ⚪️ #THFC

Inter have not received any official answer from Perisić yet after last bid to extend his contract. pic.twitter.com/F6tMvXTNmm

He went on to reveal that Perisic will announce a decision on his future ‘soon’ with the announcement ‘probably on Monday’ with Spurs ‘ready to complete the negotiation with a two-year deal on the table’.

Ivan Perisić is prepared to announce his final decision soon, probably on Monday: Tottenham are ready to complete the negotiation with a two-year deal on the table. 🇭🇷 #THFC

Antonio Conte wants Perisić, Spurs are in the race since Monday and mos waiting for final green light. pic.twitter.com/squKI2jvK2

The deal has been a ‘work in progress since Monday’ and Romano later tweeted that Perisic is ‘now ready to accept two-year deal’ and is ‘one step away’ from joining Tottenham.

Croatian winger is really one step away from Spurs – just waiting for his communication to Inter. pic.twitter.com/2KoPtkVsGL

Sky Sports backed up those claims this morning with Tottenham said to be ‘confident of signing’ Perisic on a free transfer from Inter Milan and echo most of Romano’s claims.