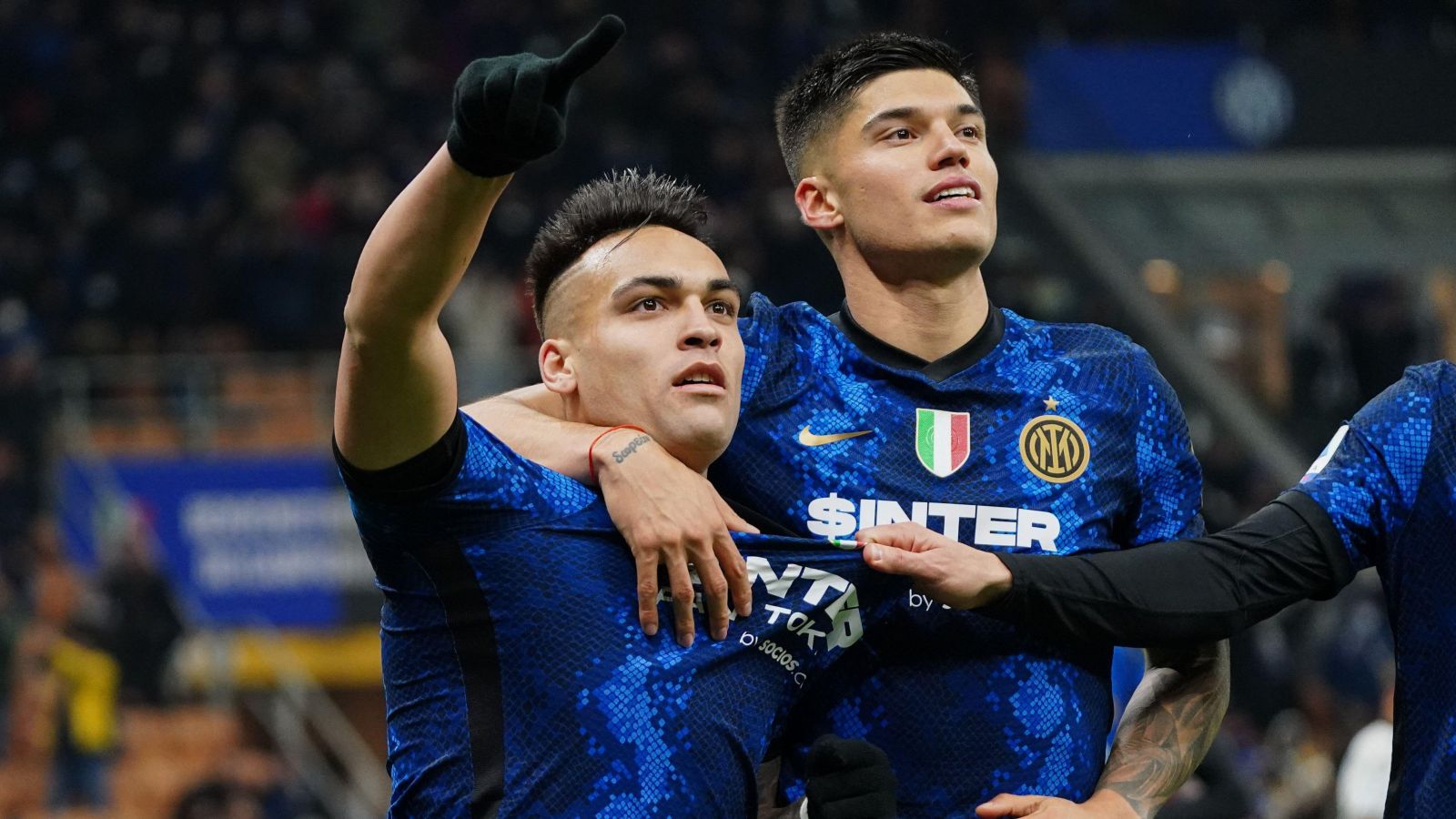 Inter Milan are prepared to sell Joaquin Correa to Newcastle United this summer as they look to recoup some money, according to reports.

Correa joined Inter from fellow Serie A side Lazio last summer on an initial season-long deal with an obligation to make the transfer permanent for €31m.

The Argentina international scored 17 goals and contributed five assists over the previous two seasons for Lazio to earn him the move to the San Siro.

Although he scored six goals for Inter in 31 matches last term, his performances were below-par at times and he struggled to get into Simone Inzaghi’s starting XI on a regular basis.

Of those 31 appearances, Correa only managed 14 starts despite Inzaghi being a big supporter of the former Sevilla forward.

And now Italian newspaper Gazzetta Dello Sport (via Sport Witness) claims that Inter could sell Correa this summer with Newcastle currently the ‘only club on the horizon’.

Inter aren’t interested in selling him for ‘small sums’ as they look to balance the books with the hope they can ‘get a bigger cheque’ out of Newcastle, with Correa valued at €25m by Corriere della Sera.

With both Romelu Lukaku and Paulo Dybala likely to make up Inter Milan’s forward line next season, the Serie A runners-up are likely to offload some forwards this summer.

Newcastle have already made Matt Targett’s loan move from Aston Villa into a permanent deal, while they have landed one of England’s best goalkeepers in Nick Pope from Burnley.

Sven Botman is reportedly on the verge of moving to St James’ Park too and The Sun claims that Tomas Soucek could join them if he leaves West Ham this summer.

A report earlier this week insisted that Soucek is set to leave West Ham in the current transfer window after David Moyes failed to initiate contract talks with the Czech Republic international.

It was claimed that Soucek’s agents were ‘currently discussing a possible switch with clubs both here and abroad’ after the Hammers have ‘done nothing yet to take up the opportunity of offering him an extension’.

And The Sun say that ‘Newcastle, Everton and Aston Villa are all showing interest’ in Soucek with the midfielder’s future at the London Stadium ‘in doubt’.