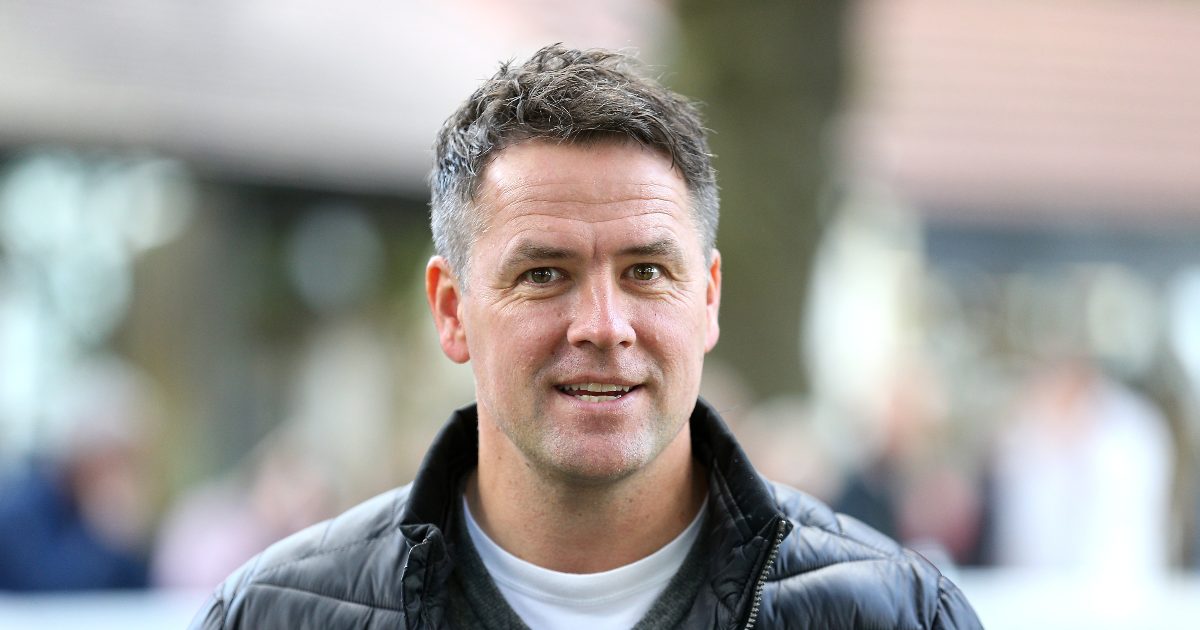 Michael Owen has made his predictions for Tuesday night’s Champions League fixtures, including Liverpool versus Inter Milan.

Jurgen Klopp’s side travelled to face the Italians in the first leg of the round of 16 three weeks ago. Roberto Firmino and Mohamed Salah netted late on as Liverpool won 2-0.

The English side were not at their best but they were clinical as they got the better of Inter Milan.

Liverpool ‘dodged bullet’ that has helped take Man Utd down

Liverpool are in control of the tie, even with the away goal rule no longer being used in the competition.

Klopp has provided an injury update on Thiago, Joel Matip and Roberto Firmino ahead of the second leg:

“I’m not sure yet what we make of that exactly to be honest as we have to see how they react today.

“Thiago was only a week out, so probably would be fine but I have to wait for it. Joel was only three or four days so he is fine, I would say.”

Klopp says he will not risk Firmino due to the number of muscle problems he has suffered throughout this season.

“Bobby was longer out, (Sunday) was the first session so we have to see,” he said. “It makes probably sense to give him just a few more days with proper training.

“Today we don’t train properly it’s a minus-1 session, it’s tactical stuff, not high intensity and Bobby might need something else. But they are all in training.”

Owen thinks Inter Milan will cause Liverpool “a few problems”, but the hosts will still win 2-1 at Anfield:

“I wouldn’t say that Liverpool played at their best in Milan, but they did what good sides do, and found a way to win,” Owen said (via The Mirror).

“Inter had a few chances in that game, and they’ll cause a few problems at Anfield. I don’t think this will be emphatic, Inter are too good a side for that, but I think Liverpool will win this 2-1.”

Owen believes Bayern Munich will have enough to triumph 3-1 on aggregate:

“The pressure is on Bayern here. They’ve not been at their best in recent weeks and certainly didn’t play well in Salzburg.

“Salzburg are an underrated side, but Bayern are obviously one of the favourites to win the competition, a defeat here would be a disaster. I think they’ll win 2-0.”