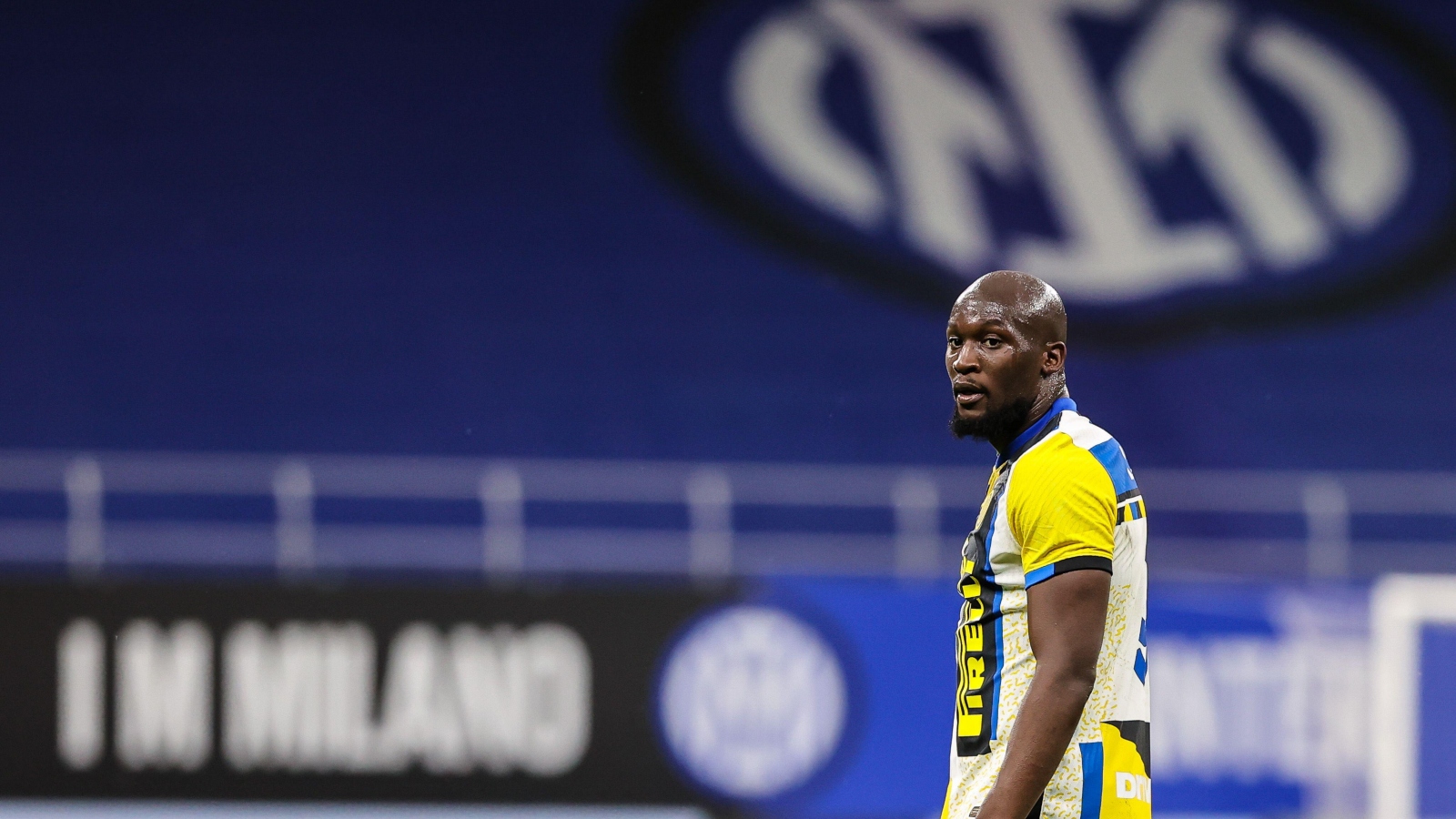 With Romelu Lukaku returning to Inter Milan on loan, the club’s ultra group Curva Nord has urged fans not to ‘run and drool after him’.

The Belgian striker left Inter for Chelsea last summer after helping the Italian giants win their first Serie A title in over a decade.

Nerazzurri fans were less than impressed with the nature of Lukaku’s departure, however, they are now welcoming the 29-year-old back after he endured a poor season back at Chelsea.

Inter are going to pay a loan fee worth €8m plus add-ons without an obligation to buy.

Curva Nord have let their feelings known, posting a statement to the club’s fans on Instagram.

“Since Lukaku’s return to Inter is very likely, some points need to be made clear:
“The Curva Nord supports Inter and will not make any objection to the player (despite last summer’s behavior);
“Given this no one should go to welcome him with scarves or banners of the Curva or of the groups that compose it;
“Everything that in the future will eventually be done towards him will have to earn it on the pitch with humility and sweat…
“He was supported (and treated) like a King, now he is one like many.

“Let us also be clear to everyone that we will never cheer against Lukaku if he wears the Inter shirt again.

“However, we invite all Inter fans not to fall into the opposite trap, that of running immediately and drooling after him.
“In addition to a clear instinctive emotional aspect, pretending that nothing has happened, would only give a further acceleration to that process that has been going on for years aimed at making us all stupid and supine consumers.
“We are and must remain HEART – SOUL – GRIT – INTERISM.
“We are not gentlemen at the mercy of the moves of players and clubs.
“We took note of Lukaku’s betrayal and we were very upset.
“To a footballer these things can be forgiven over time, but they remain.
“Now Romelu long ball and pedal.”