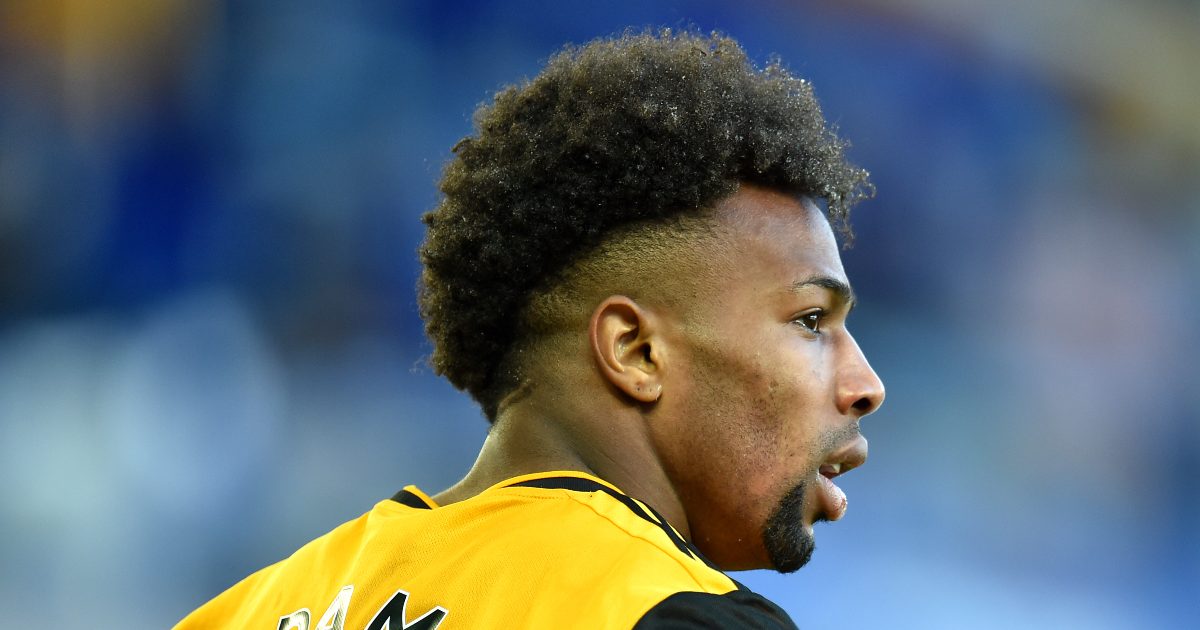 Liverpool are keen to sign Wolves attacker Adama Traore as their interest in him has “intensified” and they are ready to welcome him with “open arms”, according to reports.

Jurgen Klopp’s side have consistently been linked with the winger for the past few months.

Traore is at the start of his fourth season at Wolves. He joined them from Middlesbrough in 2018 for around £18m.

The 25-year-old has struggled so far this season. He has failed to register a goal or an assist from his seven Premier League outings.

His best campaign for Wolves was 2019/20, as he grabbed four goals and nine assists from his 37 league appearances.

El Nacional are reporting that Liverpool are still keen to sign Traore. They suggest that their interest in him has “intensified”.

They add that Klopp is ready to open the attacker to Liverpool with “open arms”.

Elsewhere, Joel Matip has suggested that Liverpool can beat anywhere:

“This is my sixth year at Liverpool and, looking backwards, it feels like it has gone in the blink of an eye.

“My first league game against a strong Tottenham side was really special. Unfortunately, it was only a draw, but it was brilliant for me to feel the shirt in a proper game. It’s not a great memory that it was a draw, but everybody remembers his first game.

“I am already five years here and you get connected. You feel this amazing club even if you walk through the city.

“There are so many Liverpool supporters around the world that you just feel how big the club is and how many people love the club in their own special way. You just feel part of a really special thing.

“To be in this environment helps you to grow and it has gone really well – really quickly – and now I hope to enjoy the next years here.

“I think we are in good shape and we don’t have to be afraid of any team, but we have to play our football 100 per cent.

“It will be an intense and interesting season and we have a really good team. If we play at our 100 per cent level, we can beat everyone.”