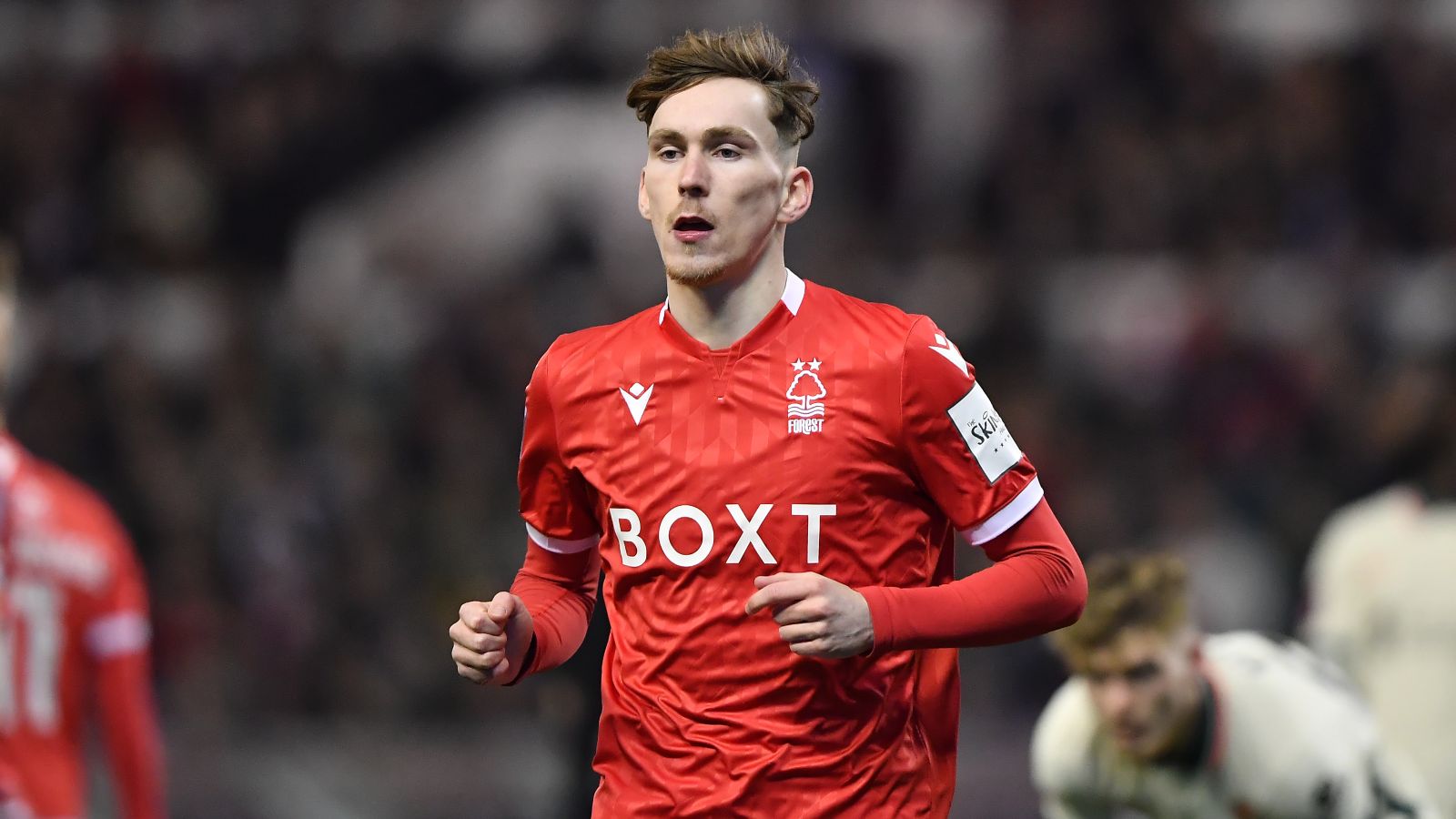 According to reports, Leeds United are interested in signing Manchester United youngster James Garner, who is currently on loan at Nottm Forest.

The 21-year-old progressed through the ranks at Man Utd. He made his senior debut for them during the 2018/19 campaign.

Garner went onto play six times for United during the 2019/20 season. He has spent the last couple of seasons in the Championship.

Last season he had spells at Watford and Nottm Forest as he played 40 times in the league.

The Englishman returned to Forest ahead of the start of this season. He has played 36 times across all competitions this term as he is one of the players spearheading their promotion push.

Nottm Forest currently sit ninth in the Championship but they will move into the play-offs if they make the most of their games in hand.

Leeds United meanwhile are 16th in the Premier League. They are currently seven points clear of the bottom three.

Phil Hay of The Athletic has revealed that Garner has been ‘mentioned recently’ as a ‘target’ for Leeds.

The West Yorkshire outfit will likely have to stay up if they are to have any chance of signing the midfielder on loan.

Elsewhere, Leeds striker Patrick Bamford is expected to be sidelined for a minimum of six weeks because of an injury to the sole of his foot.

The 28-year-old was withdrawn midway through the first half in the 3-2 win at Wolves before the international break, having only recently returned from a foot complaint.

While he will not require an operation, Leeds announced Bamford faces missing another sizeable chunk of the season after rupturing his plantar fascia.

Bamford was Leeds’ top-scorer on their Premier League return last season with 17 goals in 38 games, but he has featured in just nine of the club’s 30 matches this term due to hamstring and ankle problems.