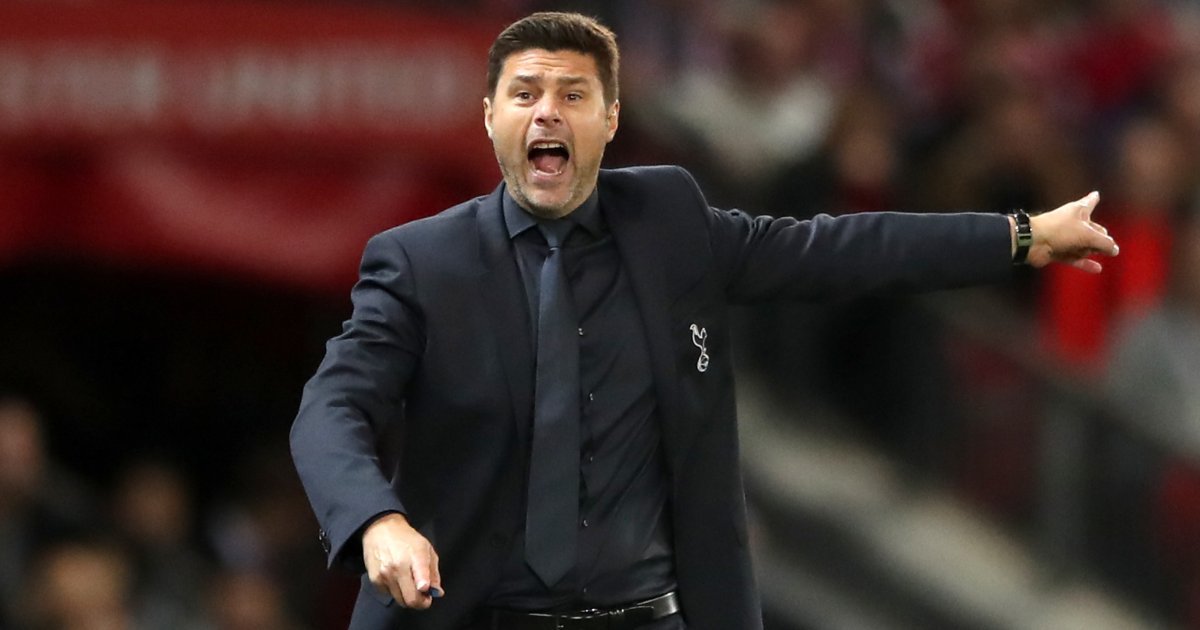 That doesn’t make sense and Manchester United’s pursuit of just such an interim is just one more inchoate idea presumably suggested by the United board’s random improbability generator. It’s this sort of inability to make a decision that has led them into this quandary in the first place. Any business worth the name has a plan in place, probably more than one plan, so they know who the next manager is at least likely to be if the current one gets his arse kicked at Watford. Not United. Oh no. Maybe they’re too busy counting their money or negotiating deals with condom manufacturers and signing contracts with official haemorrhoid cream providers.

And now they want to avoid doing the hard yards to get a permanent manager, and instead are focusing on getting someone for six months instead of spending it getting a permanent replacement. It’s like they don’t trust their own judgement and want to just knock it into the long grass. It looks so amateur, so weak, so pathetic.

It’s one thing to leave someone like Michael Carrick in charge because he’s basically already there. It’s quite another to start touring Europe for someone to do the job for a few months. How do you sell that without insulting the candidate?

“Hello, we’re Manchester United, we don’t think you’re suitable to be our manager but we’ll put up with you until May. Deal?”

The result of this messing around is that the team just gets more and more disrupted. You know that if the interim gets a load of wins, they’ll just want to appoint him anyway. But if he doesn’t get loads of wins, the whole period will have been a waste of time.

Why not just let Carrick keep pushing the boulder up the hill, pay PSG the £25million in compensation that it’ll take and get Mauricio Pochettino in now? Basically, stop fannying about and make a bloody decision, you bunch of baldy soft clarts. Just get it done. Pussyfooting around to save a few million quid now whilst cramming millions down the toilet called Fred is just the sort of inconsistent, confused and blurred thinking that has caused all their problems.

They seem incapable of acting decisively. They have an incredible amount of money which they’re prepared to spunk excitedly on nostalgia trips and heritage acts. Why not use it instead to get someone who wants the job, who can take over almost straight away and get on with the job of stopping the club being a laughing stock and being a modern, well-organised football club, instead of being a wank sock for your official partners?