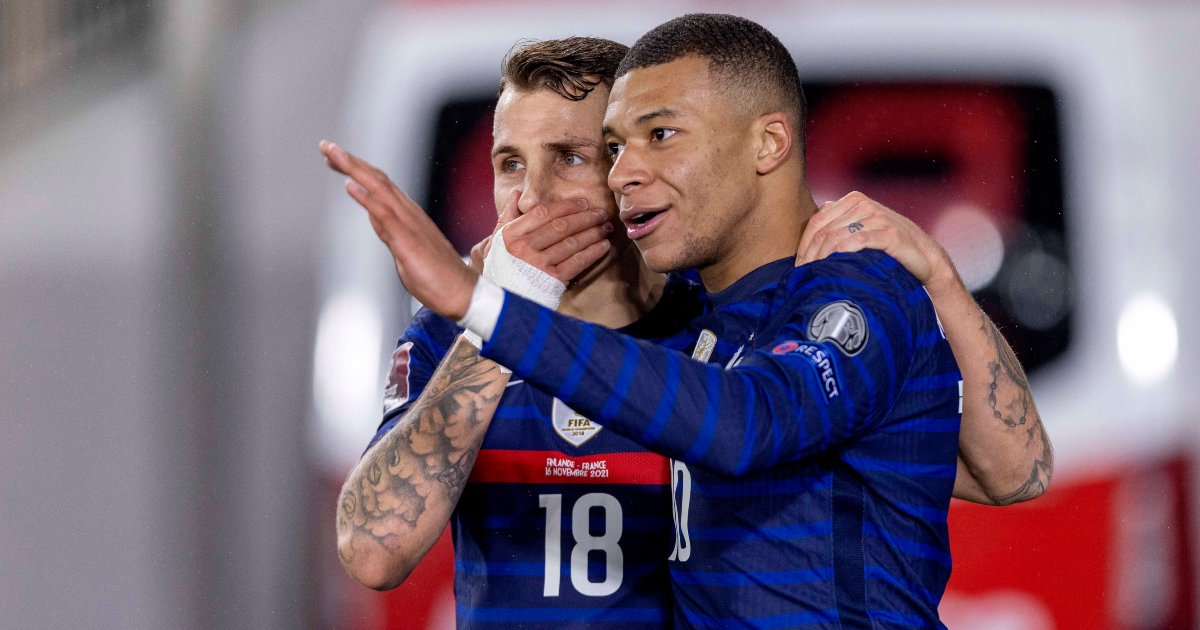 January sales, in football and life, should come with a warning: May generate buyer’s remorse.

There are myths and cliches often overused about a transfer market that nobody ever seems to like: the prices and risks are high and the chance of genuine reward painfully low. Generally speaking, the majority of teams who enter the market are chasing a dream, be it a title or European qualification, or far more likely attempting to avert the nightmare of relegation.

As with many things in life, the Covid-19 pandemic has impacted transfer business. There was little surprise when there were so few big moves last January. The rumour mill was still in full swing of course, the gossip columns were buzzing and agents and so-called ‘In The Know’ Twitter accounts went into overdrive, but the clubs weren’t biting due to so many factors, not discounting the implications of Brexit rules that only came into effect at the beginning of that window.

A year on, there is more certainty and a general acceptance that the pandemic, while still an ever-changing situation, is something to be simply accommodated into our lives. Premier League clubs have seen fewer pitfalls of the crisis than any other business in the world, let alone European or lower-league rivals. With all that considered, there is a sense of recovery in the market this month, and it feels like it favours the buyer over the seller, which has rarely been the case given how few clubs are willing to make a move for fear of that buyer’s remorse.

There is an elephant in the room, too. Newcastle United are a mix of rich and desperate, which obviously increases the intrigue around them. Marooned in the Premier League relegation zone for much of the season and clearly facing the drop without major squad surgery, they have needed to go into January on the front foot. Their Saudi Arabian Public Investment Fund-backed owners may be the richest in the world, but that has only served to complicate the perception around them. Initially, their plan was to build gradually, to dip into the market and spend smartly, but the continued feeling of imminent doom on Tyneside has turned things frantic.

In many ways, the Kieran Trippier deal, secured within the first week, represented their idealism. It was swift, professionally done and cheap, strengthening the squad with a proven signing who would make an instant impact. The difficulty comes in building on that; there are still major holes at the heart of the defence, which have been the major issue throughout this campaign, but since Callum Wilson’s injury at the end of last month, expected to keep him out until March, the need for a striker has become much more urgent. Survival could hinge on it, but with their deep pockets and lack of places to hide, it is difficult to see where the answer will come from, even if options are not in short supply.

But Newcastle are not the only team looking for serious reinforcements. They may have set the tone for a busier month, but Everton, who spent just £2m in the summer to mitigate the effects of Financial Fair Play, roared back with a deal for Ukrainian full-back Vitaliy Mykolenko within the first couple of days. Rafael Benitez’s relationship with Lucas Digne has deteriorated fast, and moving so quickly for a player in his position exacerbated the situation further. Clubs, including Newcastle but also West Ham, Chelsea and latterly Aston Villa, circled and, sure enough, the Frenchman has asked to leave. But there is still plenty of talk that the Toffees are on the lookout for additions to build momentum to avoid being sucked into a serious fight at the bottom of the table.

West Ham are perennial striker hunters, it seems, with their toothlessness patently evident whenever Michail Antionio is missing. Steven Gerrard is unlikely to have been coaxed into leaving Rangers for Villa without the promise of transfer funds; both manager and club have spoken of big plans, and they were set in motion by the arrival of Gerrard’s former Liverpool teammate Philippe Coutinho on loan from Barcelona. Similarly to Everton, there is no suggestion that they will stop there. Ralf Rangnick at Manchester United, and Tottenham boss Antonio Conte, could be looking for deals too, with Spurs also looking to offload players.

Whatever happen from here, there has been an aggressive mentality from clubs looking to bring in players. The paradigm hasn’t changed, it is still mainly those looking to take that extra step or those in desperate need of avoiding relegation driving the business, but it has felt much more open, with more availability. There are more buyers and the potential for even more remorse.