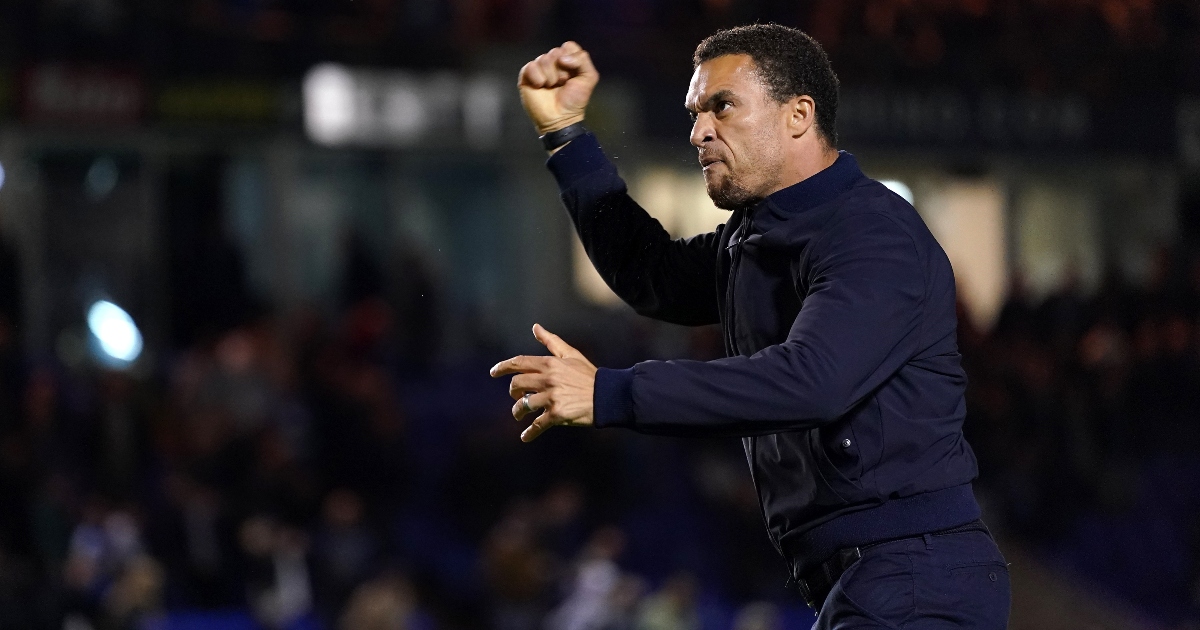 West Bromwich Albion boss Valerien Ismael has said ex-Chelsea manager Antonio Conte is the inspiration behind his current system at The Hawthorns.

Conte has won Serie A titles with Juventus and most recently Inter Milan, as well as a Premier League title and FA Cup during his time in west London.

And his success has inspired a number of managers to utilise his 3-4-3 system, including Ismael.

The French manager joined West Brom this summer after an excellent spell in charge of Barnsley.

Speaking to the Express and Star on the Italian’s influence on him, Ismael said: “I studied Conte a lot when he was at Juventus in Italy.

“Then, when he came over to Chelsea, I watched them all the time.

“That was back in 2013. I watched him and their games – any that I could look at with my analysts over a three or four year period.

“I always watched teams who played a back three as I believed it was the future and that it could solve all of our problems.”

The 45-year-old’s aforementioned time at Barnsley was very impressive.

The Tykes were 21st in the Championship with one point from their first four league games when Ismael took over last October.

He then guided his team to a fifth place finish, reaching the play-offs where they were beaten by Swansea City.

And Baggies pair Darnell Furlong and Callum Robinson were both selected in F365‘s Championship team of the month for August.

Furlong is an integral part of Ismael’s system as he is being utilised as a wing-back.

And Robinson has also adapted well to the 3-4-3 set-up, scoring three goals and providing one assist in WBA’s first five fixtures.

The ex-Barnsley boss was named as F365‘s manager of the month for how quickly he has integrated the system and transformed them into a formidable team.