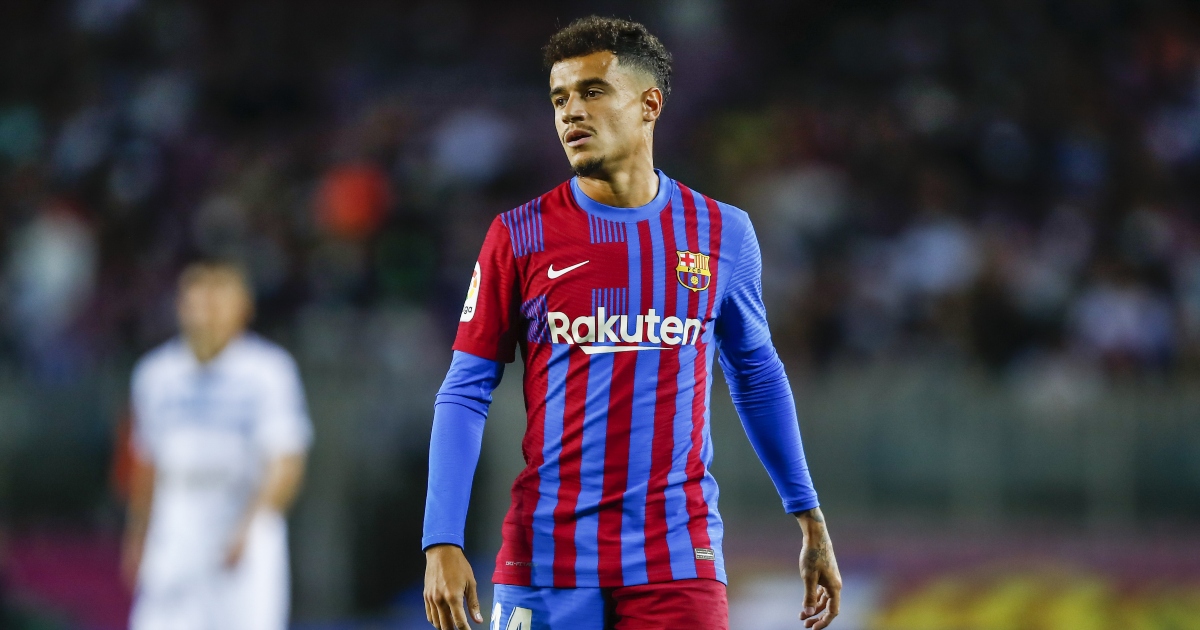 FC Barcelona manager Xavi has put the onus on Philippe Coutinho to prove his worth to the club amid rumours linking him with a move to Newcastle United.

Coutinho has been linked with a move to the Magpies since they were taken over by Saudi Arabia’s Public Investment Fund (PIF).

The ex-Liverpool man has struggled for form and fitness since leaving the Reds for Barcelona back in January 2018.

The Man Utd managerial shortlist is down to three mad picks

His hefty £142million price tag has always lingered over him and has been harder to justify amidst Barca‘s well documented financial troubles.

Despite his uncertain future, the Catalan club’s new boss Xavi insists Coutinho will have an “important” role to play in the team if he impresses the 41-year-old enough to play regularly.

Philippe Coutinho starts with a clean slate under Xavi. If he does what the manager wants, he will have one final opportunity at the Camp Nou.

He added: “It depends on him. He will get chances because he’s a player I like personally. It’s more psychological than anything because he has talent.”

Furthermore, recent reports have suggested that Coutinho is eager to stay at Barca despite interest from Newcastle and elsewhere.

Spanish newspaper Sport claim “the impossibility of placing him on the market” will lead to him staying at the La Liga club.

Elsewhere, Allan Saint-Maximin has revealed he has had “a lot of opportunities to leave” the Magpies but did not want to walk away from the club’s supporters.

The Frenchman’s contract at St James’ Park expires in 2026, but has always been honest with the fanbase, admitting that he does not want to be in a relegation fight every season.

And in another honest admission, Saint-Maximin has confirmed that he could have left Newcastle, but chose to stay local to the supporters who made him “feel comfortable” in the north east.

“I always try to be honest with the supporters,” he told Premier League World. “I have had a lot of opportunities to leave the club to be honest but, always, what I say is you have to feel comfortable and I’m really grateful for what the fans and the club give me.”