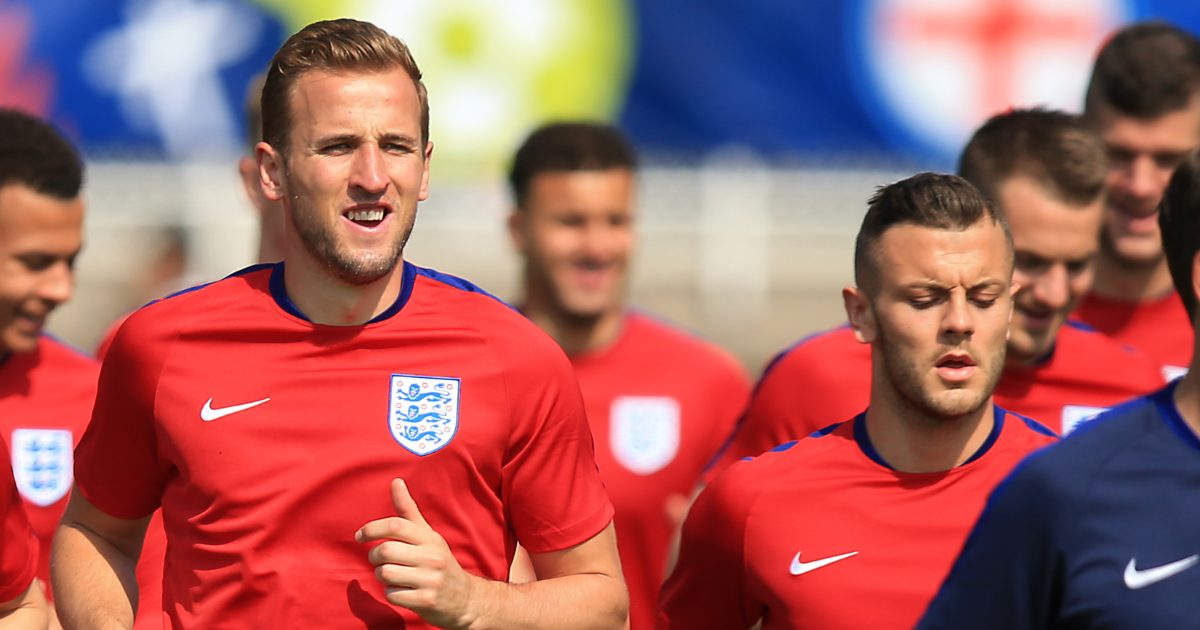 Former Arsenal midfielder Jack Wilshere has joked that Harry Kane’s poor form in the Premier League “does not concern” him.

Kane has performed well domestically and in Europe for Spurs so far this season. He has six goals from just four games in the Carabao Cup and the Europa Conference League.

The Englishman has struggled in the Premier League, however. He is yet to score from his six outings as Tottenham sit eighth in the table.

This comes after Kane made it clear that he wanted to leave Spurs during the summer. He did not get his wish though, despite interest from Manchester City.

Before the international break, Tottenham were beaten 3-1 in the league by their North London rivals Arsenal.

Wilshere and Kane previously played together for England. The former Arsenal player has told talkSPORT that he is not concerned by Kane’s form, but he has backed the striker to “come back”:

“Harry scores goals, he’s always scored goals. He might have a little dip now and then, but he always comes back.

“He’s a player who is technically so good in front of goal, with his left foot, right foot.

“Tottenham have had a difficult spell as well, so at times that’s difficult for a striker when he’s not getting chances created for him.

“But Harry is a top player, he’s been top player for years, and he’ll come back.

“He’ll come back for club and country strongly and he’ll score goals. Wherever he is he’s scored goals, that’s just the type of player he is.”

Elsewhere, Kane has insisted that there is “no need to panic” regarding his dip in form:

“Like I say performances for club and country maybe haven’t’ been there the last few weeks but there is no need to panic. I am confident in myself, confident in the teams I play in and that is the way it goes.

“I am in a good place, I know there has been a lot of talk about me. At the end of the day I have still scored nine goals this season I am there and working as hard as I can for the team when the chances come I am confident I will put them away.”