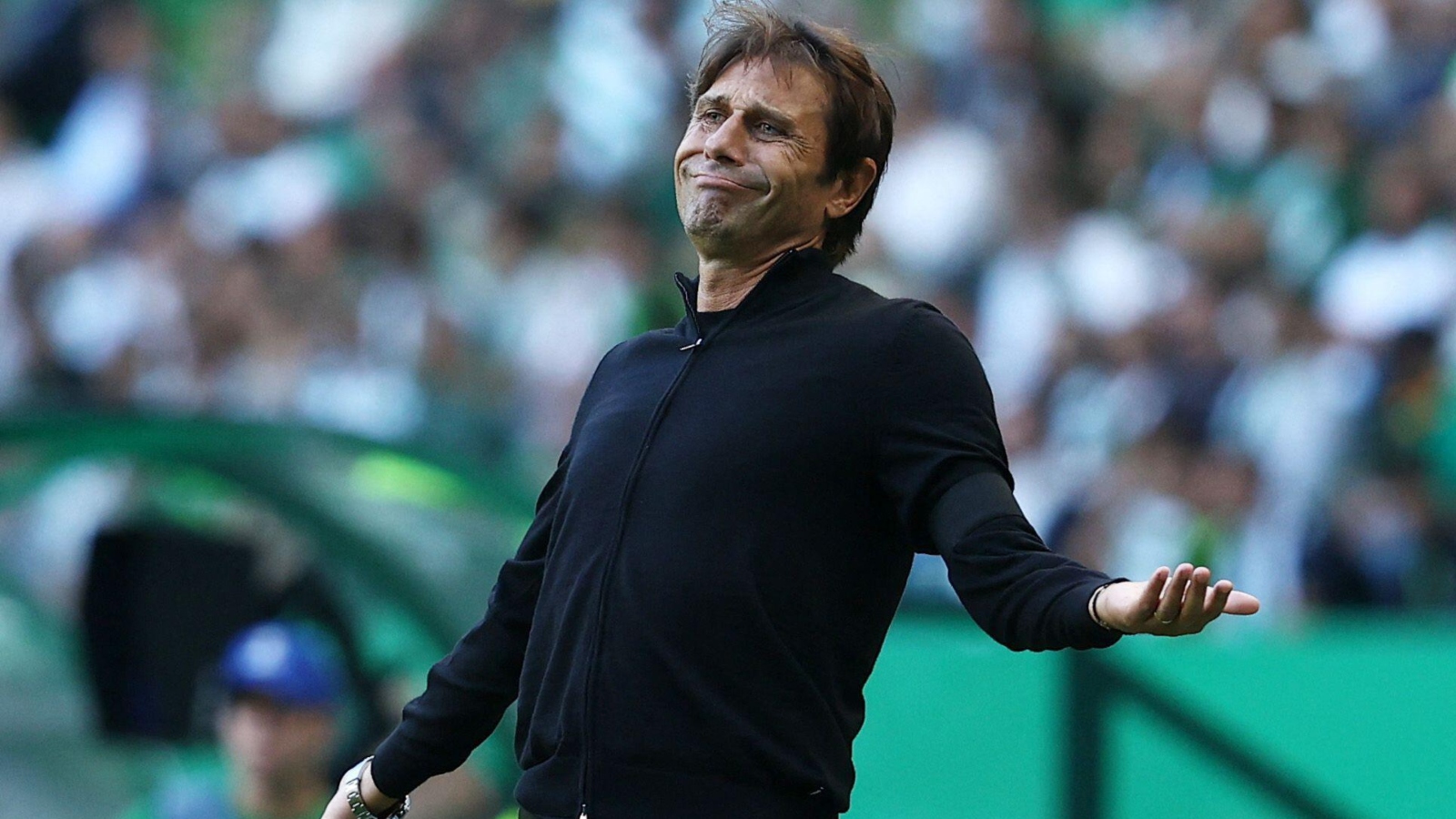 Just when things started to look pretty damn good for Tottenham fans, it has been reported that Antonio Conte wants to return to Juventus.

It was a rocky road to finish fourth, with Conte often complaining about his squad not being good enough.

The Italian head coach brought in Dejan Kulusevski and Rodrigo Bentancur in the winter transfer window.

Both players made an immediate impact in north London, especially the former.

Spurs have started the 2022/23 campaign extremely well, on the results front anyway.

Without looking like great team, Conte’s side are third in the Premier League with five wins, two draws and zero defeats after seven matches.

Despite the club’s upturn in results under the former Chelsea boss, there has always been a lack of security about his position as head coach.

The 53-year-old is a bit of an erratic character and there is a feeling he could walk out on Spurs on any given day.

Conte was initially reluctant to take on the job at the Tottenham Hotspur Stadium in the summer of 2022 before Nuno was appointed as Daniel Levy’s eighth choice.

And with Juventus boss Max Allegri under growing pressure, it has been reported that Conte has an eye on returning to his former club.

The Old Lady are eighth in Serie A with two wins from their opening seven fixtures.

They suffered their first league defeat of the campaign over the weekend, losing to Monza, who picked up their first victory in the Italian top flight in the process.

Speaking to TuttoJuve Podcast, Italian journalist Fabiana Della Valle said Conte would like to leave Spurs to return to the Allianz Stadium.

“On Monday, (Andrea) Agnelli renewed his confidence in Allegri, nothing has changed to date,” Della Valle said.

“I think it will go on like this until November, when there will be a break for the World Cup. Then it will be possible to make an initial assessment because you will have the verdict with respect to whether or not to remain in the Champions League.

“The championship, on the other hand, is long and in any case, there would be time to recover points.”

Della Valle continued: “The Directors meeting is not linked to the coach, I do not expect anything about this aspect, however, Conte wants to return to Juventus.

“The relationship with Agnelli has improved, but I don’t know at what point (John) Elkann wants his return.”

Spurs are hopeful Conte will renew his contract, with his current deal expiring in less than 12 months.

While a return to Juventus has been reported, the Italian did not leave the Serie A giants on the best of terms.

This was due to his poor relationship with Juve chairman Andrea Agnelli, though some reports in Italy claim they have put their differences behind them and are now on good terms.

Another report coming from Tancredi Palmeri via Sport Today claims that Juve have already made contact with Conte as they consider dismissing Allegri.

This report should be taken with a pinch of salt, however.