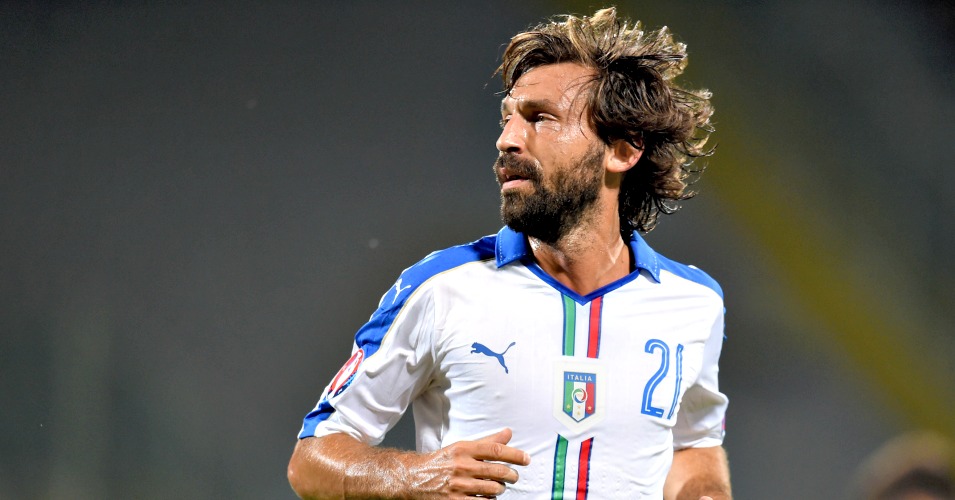 Former Milan and Juventus midfielder Andrea Pirlo has announced that he is to retire from the game.

Pirlo, who currently plays for New York City FC, will retire from professional football when his contract with the club expires in December.

New York City still have two regular season games remaining, and could yet make the playoffs.

Pirlo has been in and out of the team this season having suffered problems with his knees and muslces. It is those problems that have led to his announcement.

“You realise that the time has come,” he told La Gazzetta dello Sport.

“Every day you have physical problems, you cannot train as you want because you always have some problem.

“At my age, that’s enough. It’s not that you can go on forever until the age of 50. I’ll do something else.

“At 38, it’s just right to give young players room.

I’m not angry. Instead, I will give a hand to teammates and to the coach.”

There have been rumours that Pirlo would be interesting in working alongside Antonio Conte, and therefore moving to Chelsea. Pirlo says that he has not yet decided upon his next move:

“I’ll do something else, I’ll be back in Italy in December.

“Work with Conte? They say things, I have some ideas, but give me time to decide.”

Pirlo has won six Serie A titles, two Champions League titles and the World Cup in 2006, where he was named as the third best player in the tournament.