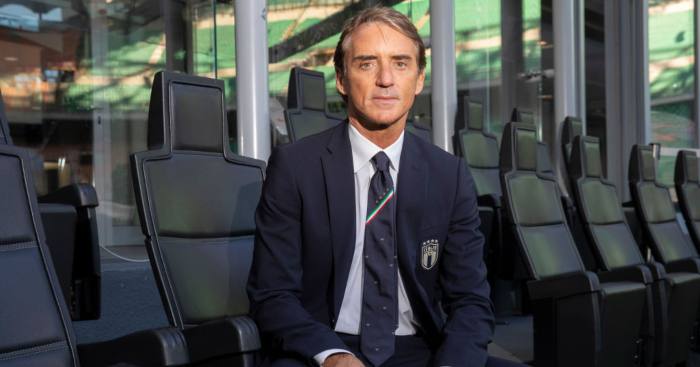 Italy boss Roberto Mancini has advised Chelsea defender Emerson Palmieri to return to Serie A if he wants to make his squad for Euro 2021.

The tournament, which was meant to be held this year as Euro 2020, will be postponed until next year after the coronavirus outbreak caused the suspension of football leagues around the world.

That means that Italian players currently out of favour at their clubs have the opportunity to knuckle down and stake their claim for a place in Mancini’s squad for 2021.

Watford’s Adam Masina and Juventus’ Luca Pellegrini, who is currently on loan at Cagliari, are mentioned as possible options at full-back by Mancini, while he reckons Palmieri should aim to return to Serie A.

“As for the full-backs, we knew Adam Masina, although he disappeared from the radar a bit after his move to Watford,” Mancini told La Gazzetta dello Sport.

“Luca Pellegrini already spent time with the senior squad and can improve.

“It would be nice if Emerson Palmieri, who hasn’t played much for Chelsea, could come and play in Italy.”