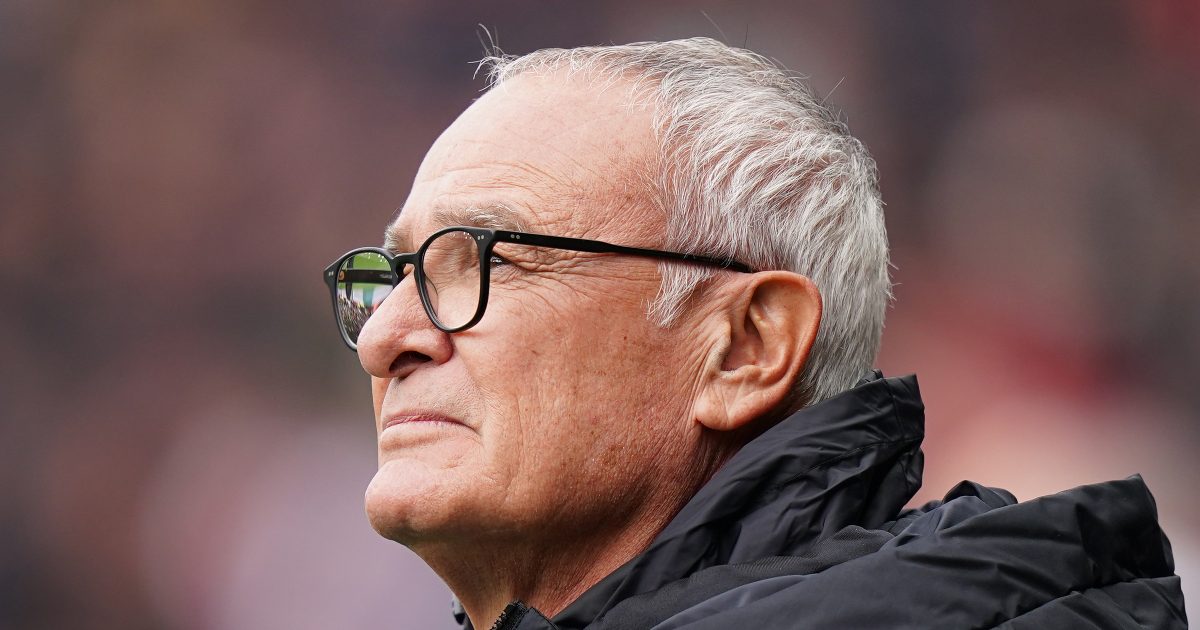 Watford boss Claudio Ranieri has empathised with Steve Bruce as he likened his experience at Newcastle United to his own time at Chelsea in 2003.

Bruce was relieved of his duties on Wednesday morning. This was after Newcastle’s Saudi-led takeover was completed earlier this month.

The 60-year-old took charge of his 1000th game as a manager on Sunday as the Magpies hosted Tottenham.

Ranieri faced similar scrutiny over his job at Chelsea when Russian billionaire Roman Abramovich bought the Blues in 2003 and, despite lasting a whole season, he was sacked following a second-place finish and Champions League semi-final appearance.

Speaking ahead of Saturday’s trip to Everton, the Italian said: “No I haven’t spoken to him, not yet but I want to congratulate him for the 1,000 matches.

“I know it will be very sad. I know what happened in this case because it happened for me in Chelsea, in Monaco and something also in Leicester. I am very close to him, so I can give support if I can.”

After Bruce was dismissed from his role at Newcastle, the former Manchester United defender spoke of the abuse he and his family receiving throughout his spell in an interview with the Daily Telegraph.

He also said “this will probably be me done as a manager” but he was urged to continue by the Hornets’ new head coach.

“I understand. He wanted to continue to have a chance to show his strength and to link something good. This is new football and this is it. We have to understand and put everything over our shoulder,” Ranieri insisted.

“Every manager and every person is different. When something bad is coming, I always think positive and that (bad) is over my shoulder and I look forward. I also hope Steve can do this.”

Ranieri celebrated a landmark on Wednesday, the same day Bruce left Newcastle, but did not do anything too big to mark his 70th birthday.

He added: “It was good, with my family and my wife at home. Very calm, we rested and watched the Champions League.”

There was little for Watford and their supporters to cheer last weekend in Ranieri’s first match after they suffered a 5-0 thrashing at the hands of Liverpool.

Forward Joshua King could be back for the Hornets at Everton, after he recovered from the knee injury sustained against Leeds earlier in October to return to training, but Kiko Femenia is a doubt while Francisco Sierralta, Christian Kabasele and Peter Etebo are definitely unavailable.

“It wasn’t a good experience,” Ranieri said of the Liverpool defeat. “It wasn’t good for my first match in Watford but we have to react.

“We can go down in a match but I want the players to react immediately. We can lose but we have to react every time.”