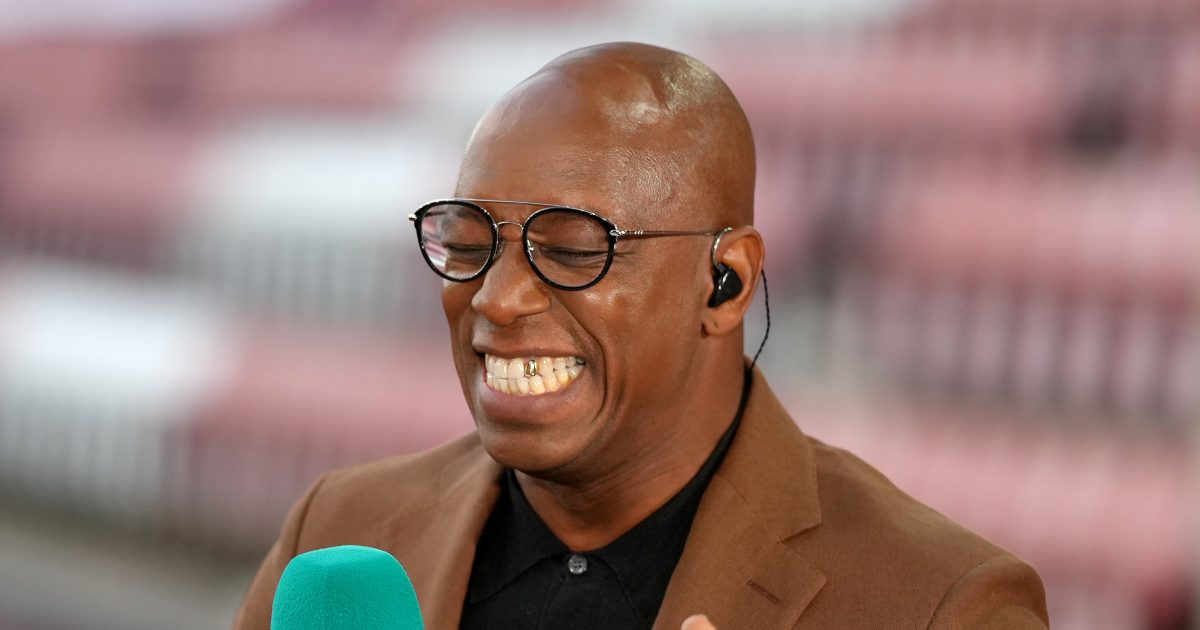 Ian Wright has suggested that Donny van de Beek’s decision to join Manchester United is “baffling” and that it has “gone wrong”.

The midfielder joined the Red Devils last summer from Ajax. They spent an initial fee of £34m to bring him to the Premier League. This deal could rise to £40m with add-ons.

Van de Beek has been unable to establish himself as a regular for Man United since his move.

The 24-year-old has only featured for six minutes so far this season in the Premier League. He was linked with a move to Everton during the summer.

Wright has told Optus Sport (as cited by The Mirror) that the “signing was wrong”:

“The way that Ajax play with their possession football, the way that he’s grown up in that Ajax academy knowing how to make moves off of a team that are able to continually hold the ball, is totally different to how Man United play.

“It’s baffling to me that he went to Man United.

“It’s not like they’re going to change the way they play for Donny van de Beek to play. The signing was wrong.

“At this stage, I’ve not seen him play more than three games on the spin for Man United, it’s gone wrong.

“He has got to get out of there because it’s not going to work for him at Man United.

“He is not going to get the opportunity to play, and he is somebody that should be playing because he is a fantastic player.”

Elsewhere, Paul Ince has suggested that van de Beek has “no chance” of becoming a regular for Man Utd:

“Absolutely no chance. [Ole Gunnar Solskjaer] has tried to make the player happy [by playing him].

“What does it say to Donny? ‘If I can’t get a full game against Young Boys, ten men or no ten men, then it’s time for me to go.’

“There’s nothing Ole could say that would persuade me that my future is at Manchester United. I wish it was because it’s the biggest club in the world but he needs to play football.”