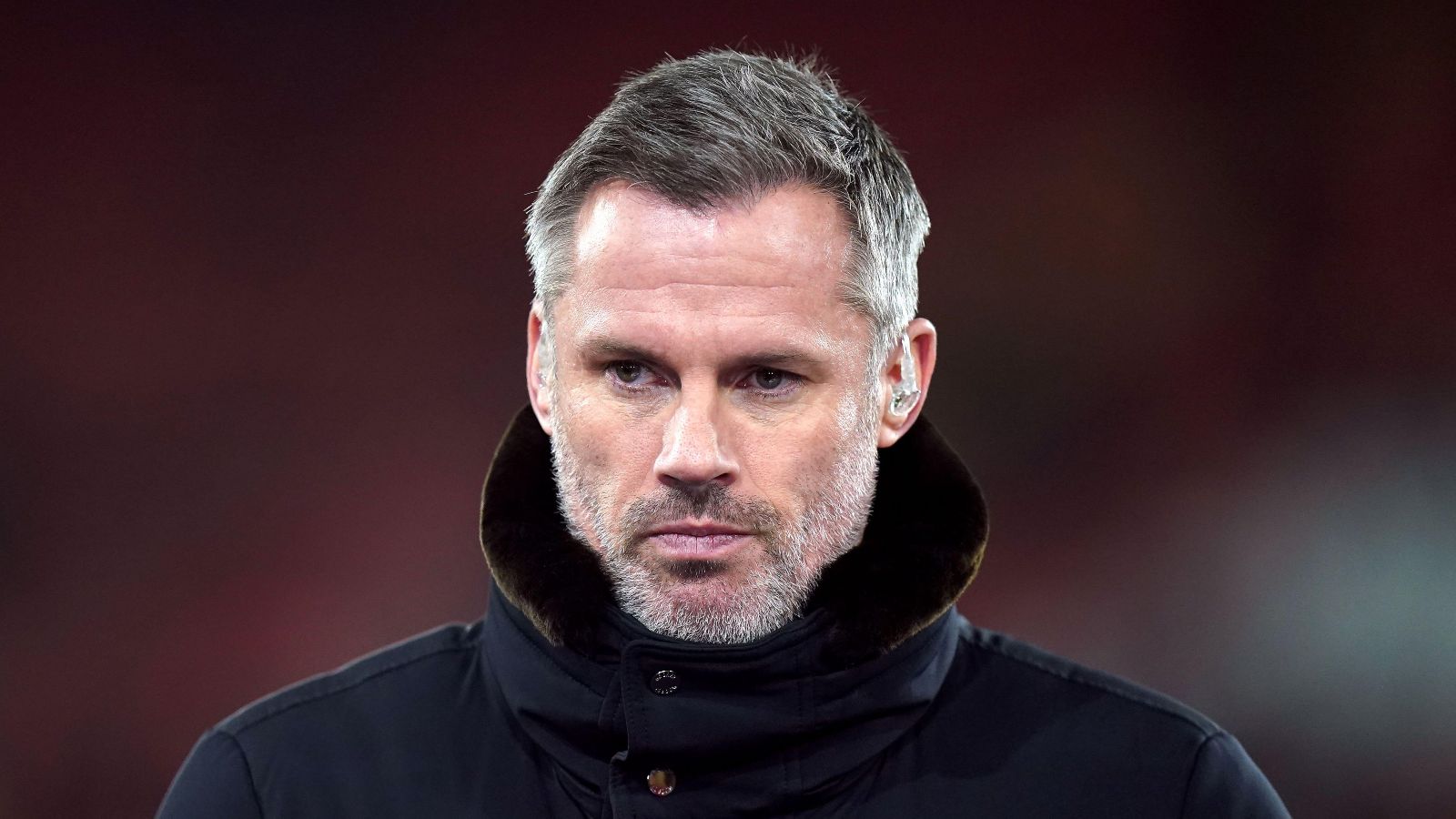 Jamie Carragher did not hold anything back when he hit out at Liverpool following their damaging 4-1 defeat in the Champions League against Napoli.

The Reds have not got going yet this season and they were taken apart by Napoli in their opening group game on Wednesday night.

The Italian outfit found themselves 3-0 up at half-time and in truth, Liverpool were fortunate not to be further behind.

Klopp out? Tuchel was sacked for less and the Liverpool legacy players look shot

Napoli also had a penalty saved and struck the post with another attempt before the break.

Joe Gomez was taken out of the firing line at half-time and he was replaced by Joel Matip. But just two minutes after the restart, Piotr Zielinski scored his second to make it 4-0.

Luis Diaz later netted a consolation for Liverpool as the game finished 4-1.

Reds boss Jurgen Klopp admitted post-match that his team need to “reinvent” themselves if they are going to refind their past form.

Carragher is concerned that Liverpool’s recent showings are signalling “an end of a cycle”:

“The problem tonight is not that game. Forget this game,” Carragher told CBS after Liverpool’s defeat.

“For me, the big worry is that, ‘is this almost something that’s going to carry on through the season? Is this an end of a cycle?

“Liverpool massively got the transfer ideas in the summer wrong because this team is so far off and it has been at full pelt for five or six years.

“Is this a massive drop off physically because of what’s happened over the last five or six years the way they’ve played, how intensive they’ve been. And can this team get it back?”

When picking apart the goals before the break, Carragher hit out at Gomez and Virgil van Dijk over their positioning and reaction to Napoli’s attacks:

“I said before it’s kid stuff and this is the big problem with Liverpool right now. They’ve built their success on intensity on the ball, which means the opposition can’t get the head up to put the ball over.

“So your team’s always tight. Always really compact. At times [there’s a] risk, but you get energy on the ball, that energy is not there now, so that back four has to adapt and it has to go back three or four yards.

“That’s all we’re talking about. But if they keep playing [like that] they’re gonna have a big problem in terms of the Premier League this season and qualifying for the next round of the Champions League, because that is suicide football.”

On Trent Alexander-Arnold, he continued: “The thing with Trent is I’ve always said this that he’s not a conventional fullback. He’s not great defensively. He never will be.

“But he’s got strengths and talents that we don’t normally see from a fullback. He’s Liverpool’s playmaker, but I’ve always said I thought [these defensive struggles] would come with another manager.

“When Liverpool stopped being one of the top teams in the Premier League or Europe. That means they will defend more, they will have more nights like this. And his defensive deficiencies will stand out more and we’ll see less of him on the ball.

“That might be a time where he has to go into midfield. When you’re in a Jurgen Klopp team, you normally dominate the ball, dominate the play.

“But when you see him under real pressure, his defensive problems will stand out even more and that’s the big problem for him right now. I thought that might come with the next manager but the problem is it’s coming right now with Liverpool.”