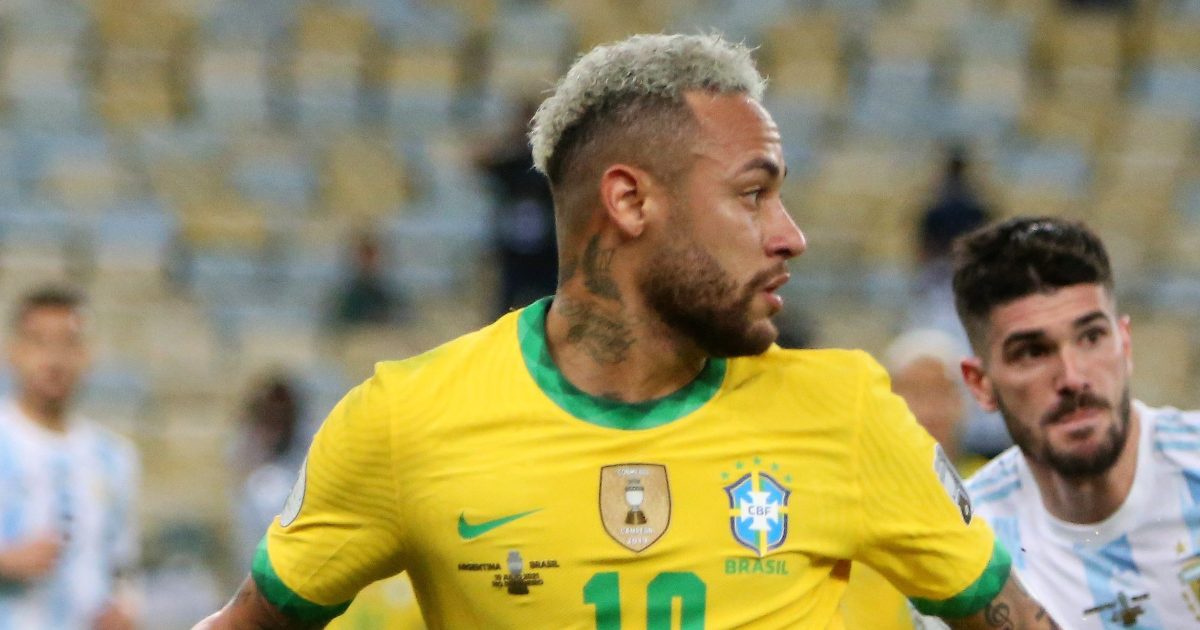 PSG forward Neymar has revealed that he plans to stop playing for Brazil after next year’s World Cup in Qatar.

The 29-year-old made his senior debut for Brazil in 2010. Since then he has been capped 113 times and he has scored 69 times for his country.

The only trophy he has won with Brazil was the FIFA Confederations Cup in 2013.

Neymar is set to represent Brazil at the 2022 World Cup in Qatar. The tournament has been moved to the winter and it will get underway in November.

As reported by The Athletic, the attacker has suggested that next year’s tournament will be his last:

Elsewhere, Neymar’s PSG teammate Kylian Mbappe was heavily linked with a move to Real Madrid during the summer.

Mbappe‘s current deal at PSG expires in 2022 and he is not expected to extend his contract. He looks set to join Madrid for free next summer.

The French forward has revealed that he “asked to leave” PSG during this year’s summer transfer window:

“[PSG] is a club which brought me a lot and I have always been happy, the four years that I spent here, and I still am. I announced it early enough that the club can turn around.

“I wanted everyone to come out grown-up, to go out hand in hand, to make a good deal, and I respected that. Then I said, if you don’t want me to leave, I will stay.”