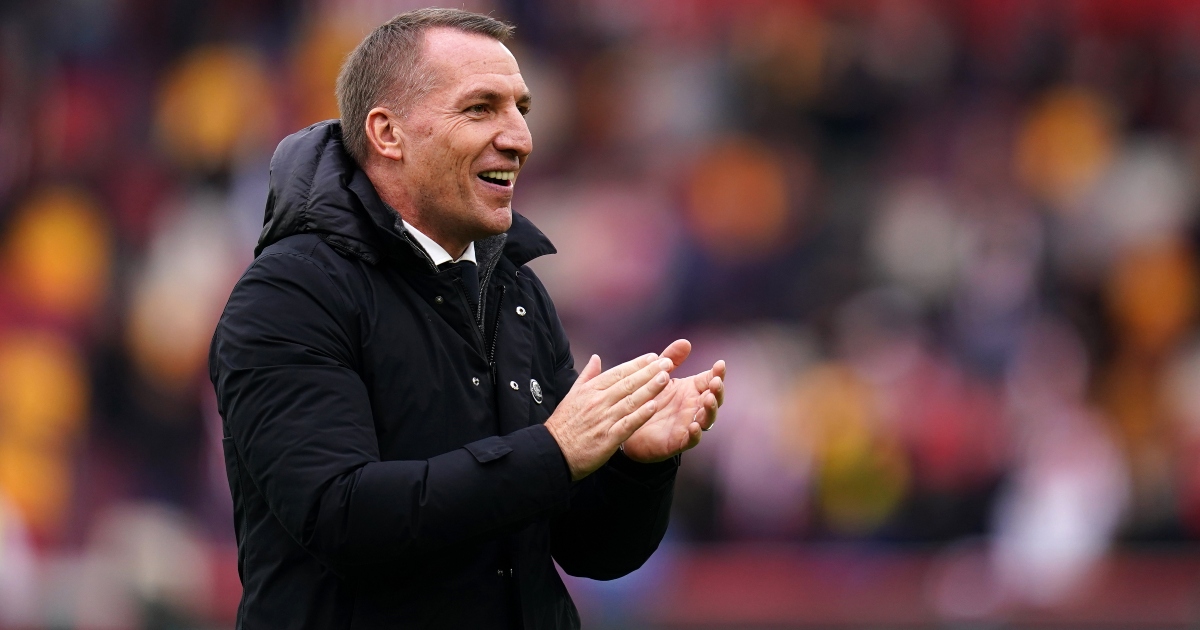 The former Liverpool boss has done a terrific job at the King Power Stadium since replacing Claude Puel in February 2019.

Rodgers guided the Foxes to fifth-place finishes in the last two seasons, narrowly missing out on the top four in each campaign.

Solskjaer will not resign and Glazers face unfair criticism

With Ole Gunnar Solskjaer under immense pressure at Man Utd, the 48-year-old manager has been tipped to be the Norwegian’s successor.

Rodgers has also been linked with moves to Newcastle United, Tottenham and Arsenal in recent years.

However, he has shot down claims that he will replace Solskjaer, reassuring Leicester fans that he is “fully committed” to his current club.

Ahead of the Foxes’ match against Chelsea on Saturday, Rodgers said: “There’s two things. Firstly it is really disrespectful to ask the question when you have a manager in place, a good manager and a good man.

Leicester manager Brendan Rodgers says speculation that he could replace Ole Gunnar Solskjaer as #MUFC manager is 'not real' and is 'disrespectful' to Solskjaer ❌ pic.twitter.com/jsrykgfa1C

While the gossip does not bother him, he says it can have a destabilising effect.

“It doesn’t frustrate me because my focus is always looking for the next game. The only club I am thinking about is Chelsea and getting ready for that,” he said.

Youri Tielemans will miss out for Leicester against the European champions along with James Justin, but Marc Albrighton could feature.